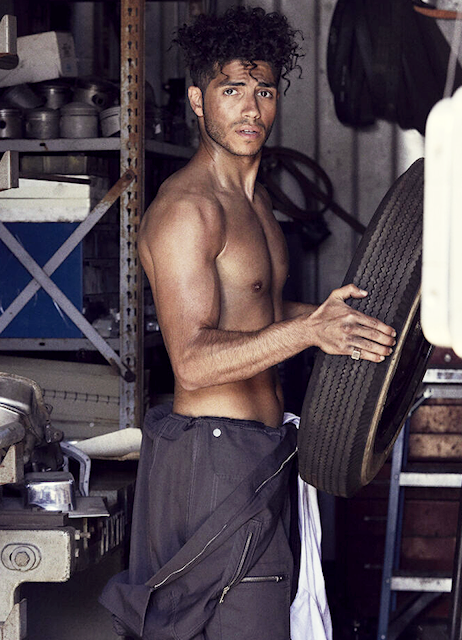 ... getting my hands dirty with Mena Massoud.

I still haven't seen Guy Ritchie's Aladdin re-do -- have you? Spoiler alert: I will probably never see Guy Ritchie's Aladdin re-do, at least not until it's available for home-viewing and I am feeling especially bored and stupid. Which happens often. So never say never. That said I also still haven't posted Mena's photo-shoot here for Man About Town magazine, which came out awhile back, so I'm gonna fix at least one of these things right this second. (I did post post a different photo-shoot a couple weeks back though.) Hit the jump for the rest of these... 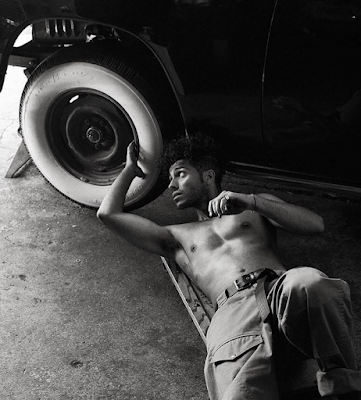 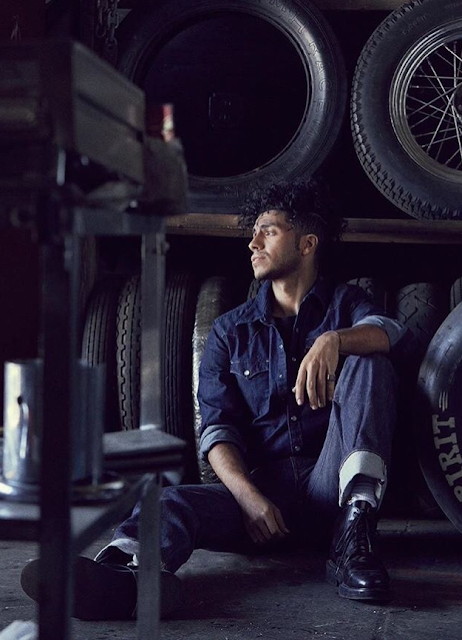 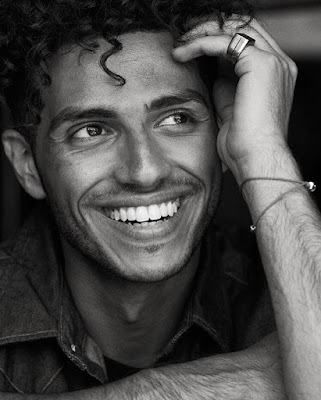 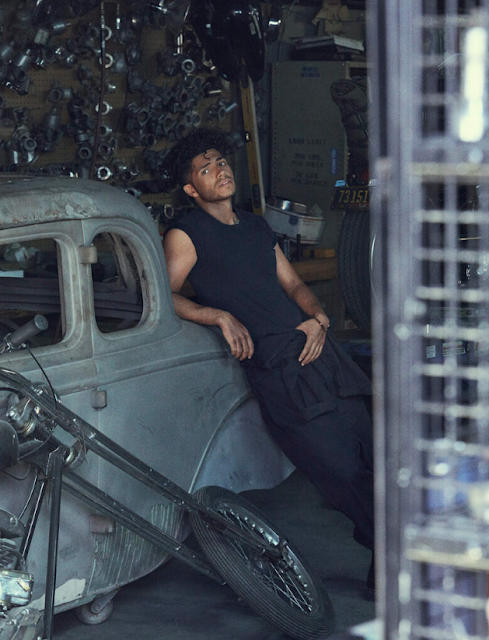 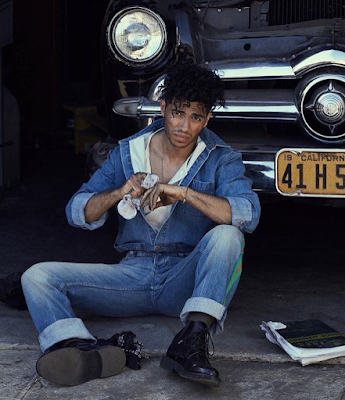 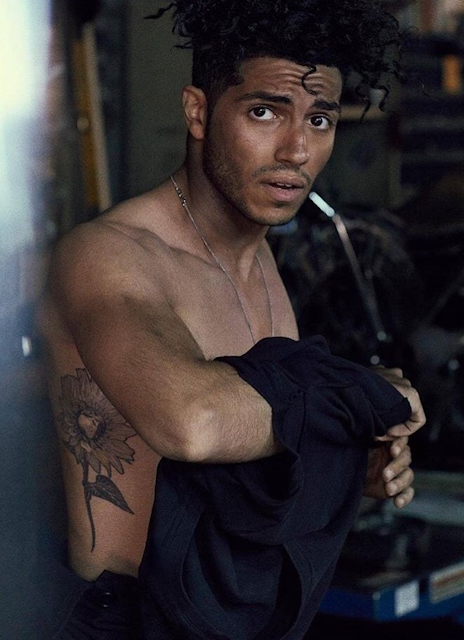 "Aladdin" is actually not THAT bad. Naomi Scott as Jasmine is the bright light holding it all together. Will Smith is terrible as always and hot Jafar sort of fades away he is so quiet and meek. Still, the musical numbers are fun. *shrugs*