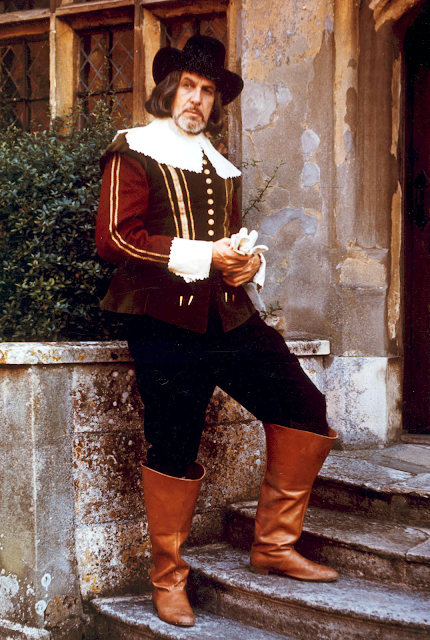 First things first I recommend you go find yourselves a copy of Michael Reeves' 1968 horror film Witchfinder General (alternate title: The Conqueror Worm) starring Vincent Price to watch -- it's available on disc or it looks like it's available to stream via Shudder. It's terrific -- one of my favorite Vincent Prices movies, which is, you know, saying a lot given Vinnie's my favorite movie star of all time. He plays a witch hunter mad with power who starts rounding up women and torturing them during the English Civil War -- it's one of his most villainous turns. 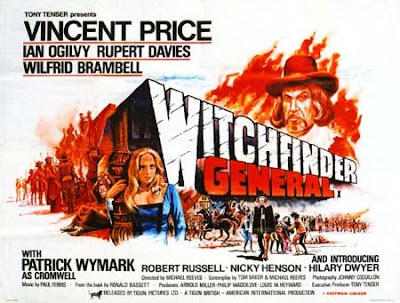 Yadda yadda I told you three whole years ago that current day provocateur Nicolas Winding Refn was planning on producing a remake of this terrific movie -- well today finally comes a little more word on that, and it's pretty good word. John Hillcoat, director of the well-received western The Proposition, has gotten attached to filming it. Hillcoat's work is generally good and general hella miserable -- he made The Road for one, but really look no further than his last big thing the Andrea Riseborough episode of Black Mirror called "Crocodile" to suss that out. 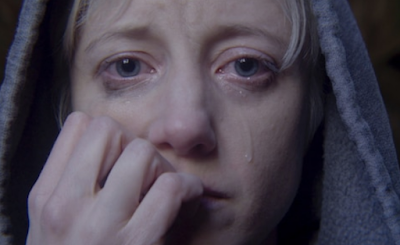 God that episode was harsh. And now, even though having a female witch finder makes no sense at all, I am picturing Andrea Riseborough taking over Vincent Price's part and dying, dying, dying with the thought of it. Oh were it possible!
.
Who? Jason Adams When? 12:15 PM