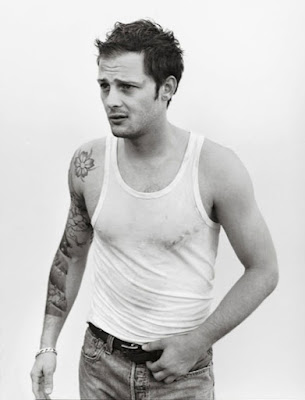 Have I got any fans of Claire Denis' 2017 film Let the Sun Shine In in the house? I ended up seeing the film twice, the first time at NYFF and then a second time because Juliette Binoche was doing a Q&A with it, and while I liked it enough with the first viewing, enough to see it a second time, I quite loved it the second time through. Binoche's performance is one of her greatest -- full of conflicting beats and rich surprising shades, that woman's emotional journey is one worth sifting through multiple times. 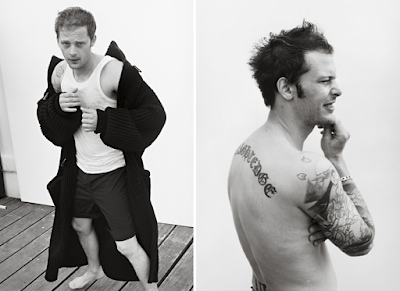 So it's nice that Criterion just today released the film on blu-ray! Now we can sift, multiple times. Anyway Nicolas Duvauchelle here plays one of Juli's many suitors, the plainly sexiest of the bunch, an actor who ruins her heart -- this isn't his first time tangling with Denis either; he was also in Trouble Every Day and Beau travail. And separately for us horror fans he was in the mid-00s splatter mommy psych-out Inside. I previously posted a couple of pictures of him right here. (pics via) 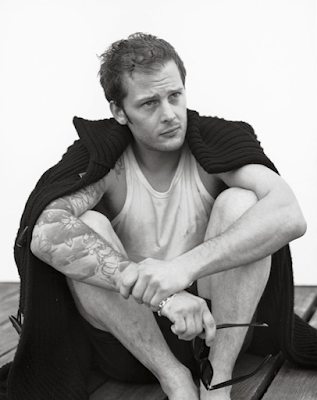