Ben Foster Get His Very Own Dunkirk Twink 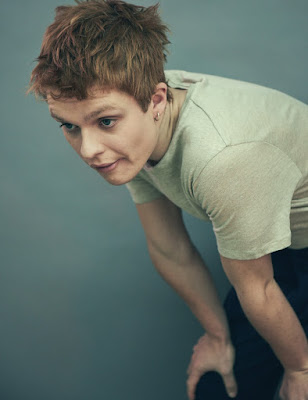 There are so many Dunkirk Twinks that even though it seems as if I've posted about one every week since Dunkirk came out three hundred years ago I still haven't been able to keep up with them all -- Tom Glynn-Carney is one I've only mentioned here once before (when he joined the cast of The King with Timothée Chalamet) but today we've got a new reason. Ben Foster has written and is directing a film about famed author William Burroughs, which will have Ben playing Burroughs and will tell the story of the writer's bisexual love triangle with his muse (played by Kristen Stewart) and "an American ex-pat named Allerton" played by Tom.

This will actually mark Foster's second time playing Burroughs after 2013's Kill Your Darlings -- Foster was terrific in the role then, and I look forward to him revisiting it, now with added gay stuff. I guess he watched Daniel Radcliffe and Dane Dehaan having all that gay fun last time and felt left out, the poor dear. Anyway whilst looking up a picture of Tom Glynn-Carney to illustrate this post with... 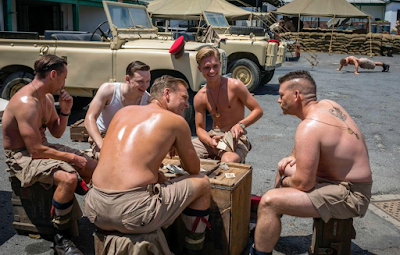 ... I stumbled upon these shots of him in a 2017 miniseries called The Last Post, which looks right up my alley, right? Anybody seen it? Is it just eight hours of shirtless army men playing cards and drinking beers, otherwise known as "what happens between when I close my eyes at night and re-open them in the morning"? 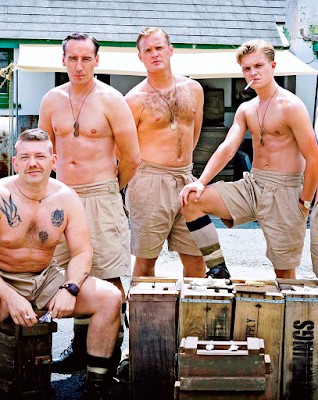