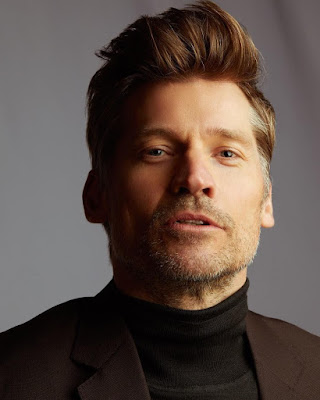 With all the hullaballoo surrounding the Game of Thrones finale the past few days -- and I think it tells you all you need to know that I haven't had much of anything to say on that after ten plus years of writing about the show! -- I missed this other Nikolaj Coster-Waldau content: his movie with Brian De Palma called Domino (which also stars his GoT co-star Carice van Houten) got a new clip! Watch:
.


.
(via) We also posted the trailer for the film back in April; it's had a seriously troubled production and De Palma's disavowed the movie but we don't even come to close to caring about all of that -- those two actors plus that director has got to turn out something worth seeing, even if only in spirts and fits. Domino supposedly hits both some theaters and VOD on May 31st. 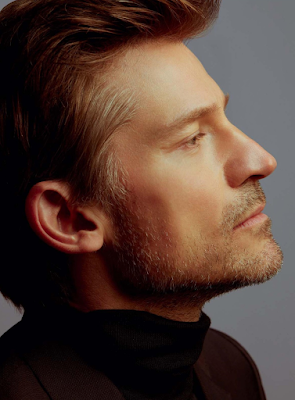