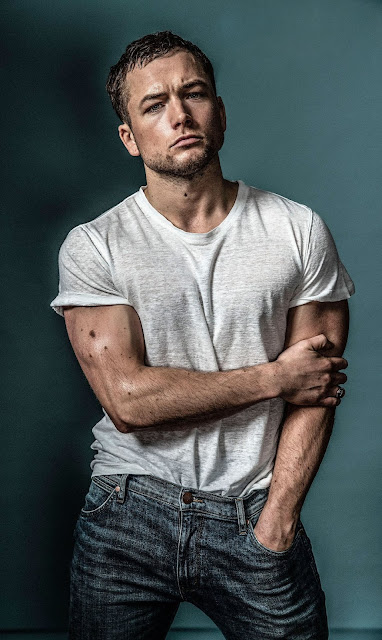 "I felt Richard’s penis on my leg. We shot a scene where we are both naked on a bed and we are rolling around. I don’t really know how much further we could have gone.”

-- It's inevitable that Taron Egerton will be asked about the Rocketman censorship hullaballoo about his sex scene with Richard Madden over and over and over again by all of the gay press, and perhaps the straight press too, but as long as he keeps giving us sentences like, "I felt Richard's penis on my leg" I'm sure not gonna complain. That's via Attitude Magazine, who also just gave us a hell of a photo-shoot, all of which I will share after the jump... 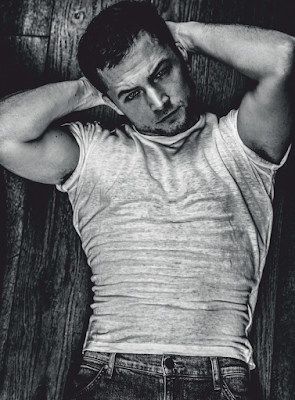 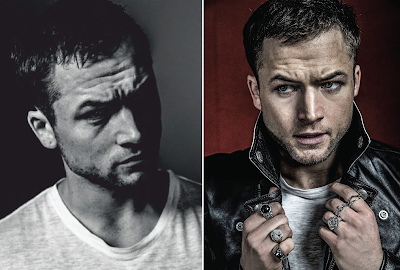 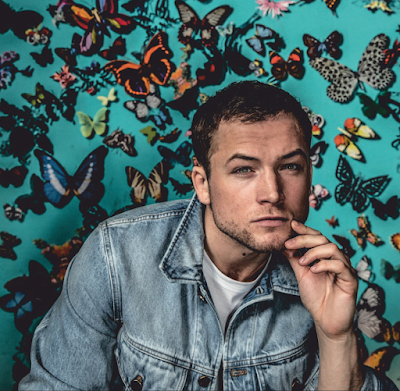 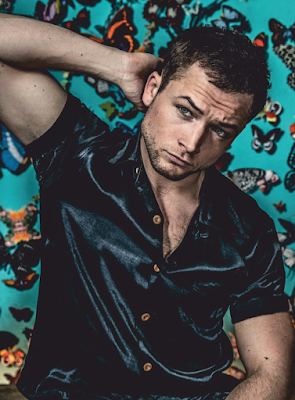 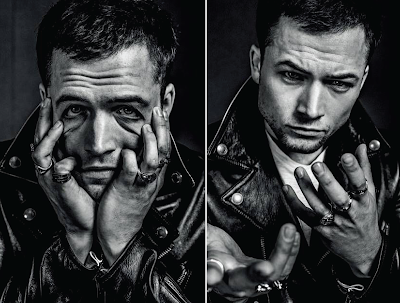 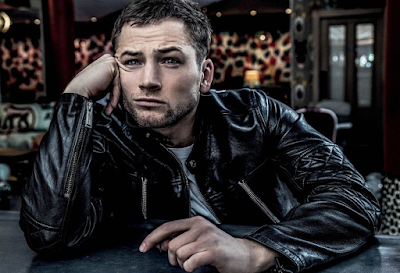 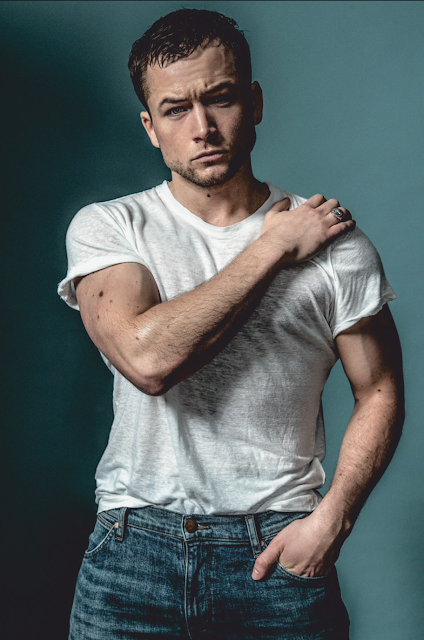 Bonus: I just posted a fine photo-shoot of Taron
& Richard & Jamie Bell for GQ on the Tumblr!
.
Who? Jason Adams When? 1:18 PM

He's not complaining, right? Madden can put his penis on my leg any day!

No that doesn't seem to be a complaint -- he's just saying "Hey when we shot this we were ALL IN" ... or maybe I just wanted to say ALL IN in reference to Richard Madden's penis, one of the two :)

can't wait to see that scene, Taron and Richard are two of the most beautiful people I've ever seen.

Good thing he loves a bromantic cuddle. Question is did he have to wipe up afterwards?