No Castle Rock For Garrett Hedlund 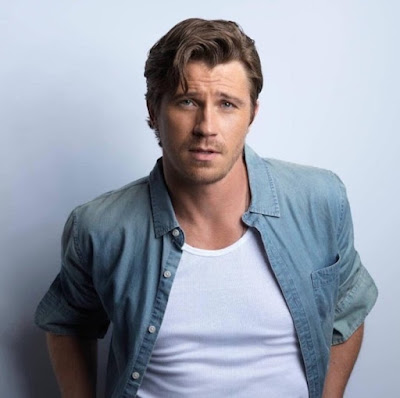 Oh no! You can cram a form in last month's news that Garrett Hedlund will be starring in the second season of the Stephen King anthology show Castle Rock -- he got canned! And replaced by Paul Sparks from House of Cards. Alright "canned" might be a rougher way to describe what happened than what happened, here's how Deadline puts it:

"I hear the recasting was a creative decision related to the character of Ace, who is taking over his uncle Pop’s (Tim Robbins) businesses and threatening a fragile peace with nearby Jerusalem’s Lot. It was made after Hedlund had filmed a handful of scenes. They will now be reshot."


You know what, if one reads between the lines and assumes the worst in the world (duh) I really don't think "canned" is harsh though. That sounds like "canned" to me. I wonder what the deal is? And this is nothing against Paul Sparks, obviously... 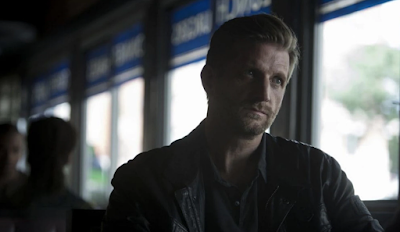 ... this is no doubt a big break for an actor that's been floating around the margins for awhile now, having done every TV show from Cards to Boardwalk Empire to The Night Of... and hey he was in Synedoche New York! He played Derek, the dude who was living in the basement of the burning house that Hazel (Samantha Morton) bought whom she went on to marry...

That burning house (her cause of death) with its pre-fabricated husband included inside of it is probably my favorite bit of symbolism in Synecdoche, my favorite movie of the past 20 years, so the fact that this is that dude goes a long way.
.
Who? Jason Adams When? 1:46 PM