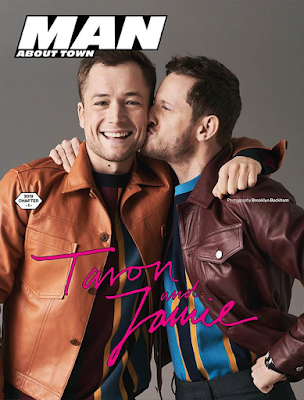 I'm glad I held off for an entire twenty-four hours after the two covers for the latest issue of Man About Town magazine made themselves known, because I've got more pictures of Rocketman stars Taron Egerton & Jamie Bell being all snoggy to share than I would have! Just like Sting said, holding out for as long as you can will give you better orgasms! Hit the jump for the entire shoot (which funny enough was photographed by Brooklyn "Son of David" Beckham, of all people)... 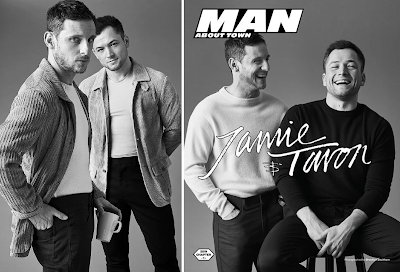 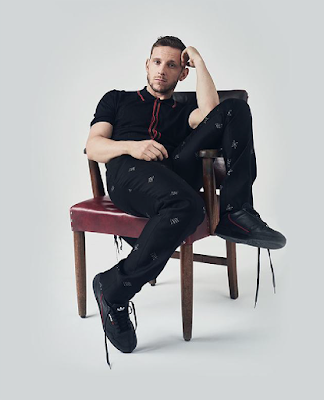 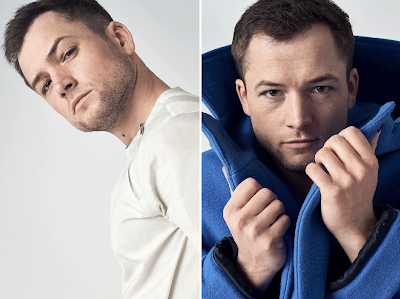