A Good Time To Be Murdered 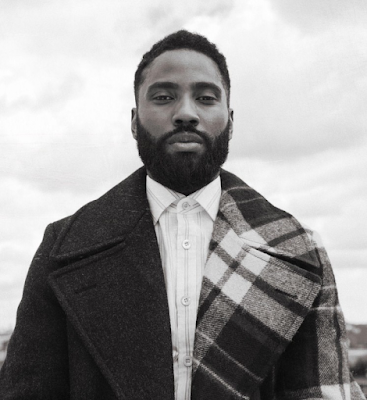 When I first read this news I thought it said that Luca Guadagnino was directing this but he's not, so know that up front -- Luca Guadagnino is producing this! "This" being a new film titled Born To Be Murdered, which will star a top-heavy cast of up-n-comers including John David Washington, Alicia Vikander, Boyd Holbrook and Vicky Krieps (yay Vicky Krieps!) and be directed by Ferdinando Cito Filomarino. 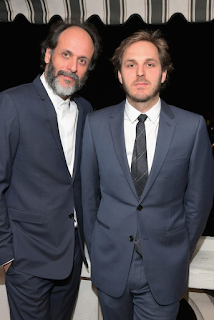 Filomarino directed the 2015 film Antonia about the poet Antonia Pozzi (Pozzi is actually name-checked in Call Me By Your Name; she's the author of the book of poetry that Elio gives to Marzia) but possibly more notably Filomarino is Guadagnino's partner (Guadagnino called him his "sentimental partner" in an interview, which is one way to get around "lover" I guess).

So basically Luca got his boyfriend a bunch of movie stars for his new movie -- I am not judging; good for everybody involved! I'd like everyone involved with Call Me By Your Name (as well as Suspiria -- Filomarino was Assistant Director on that) to make all of the movies from now on. I'd be fine with that! Basically everybody from CMBYN is working on Born To Be Murdered -- Sayombhu Mukdeeprom is doing the cinematography, Ryuichi Sakamoto is doing the composing, and the great Walter Fasano is editing. And I guess this puts together a piece of why Luca shot that sexy-ass Zegna commercial starring Boyd Holbrook recently.

Anyway Born To Be Murdered "is set in Athens and the Epirus region of Greece, where a vacationing couple, played by Washington and Vikander, fall trap to a violent conspiracy with tragic consequences." I'm picturing something like Oscar Isaac and Kristen Dunst in the Patricia Highsmith vacation-porn thriller The Two Faces of January, where you get beautiful people in beautiful costumes behaving badly in eye-wateringly gorgeous scenery. Bought my ticket already!
.
Who? Jason Adams When? 11:24 AM