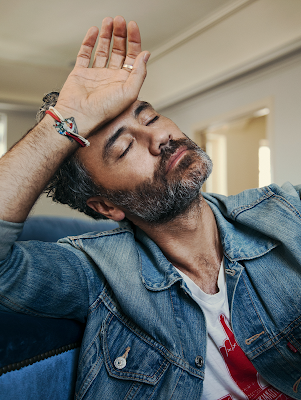 I noticed this weekend that the posters for Taika Waititi's TV reboot of his vampire comedy What We Do in the Shadows have begun popping up in the subways of Manhattan, which makes sense since the thing premieres in less than two weeks on FX. But Taki's cup runneth over -- he's got his Hitler Comedy (yes you read that right) with Scarlett Johansson called Jojo Rabbit coming out sometime this year, and he's an episode of the Star Wars television series The Mandalorian filming right now, with Pedro Pascal and Omid Abtahi (one of the gays from American Gods) and, uh, Werner fucking Herzog (!!!) in the cast. 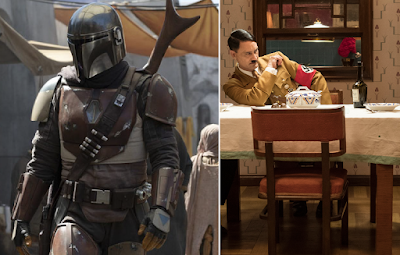 But even with all that he's just announced another another TV series -- he's going to make a series out of Terry Gilliam's movie Time Bandits for Apple's forthcoming streaming juggernaut. This show was announced last year but Taika's involvement is brand new news. Time Bandits, aka my boyfriend's favorite movie, is about a young boy who gets sucked into a battle with Evil itself, traversing through different time periods with a gaggle of salty dwarves. It's a lot of wacky fun, and I can only imagine the wonders that Taika could wring from all that. I'm in... 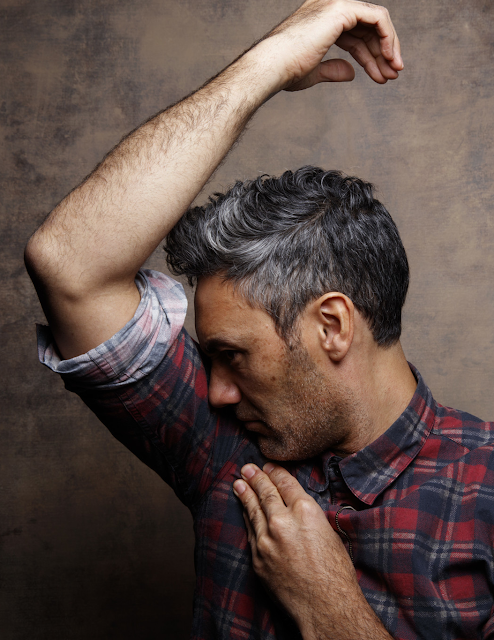