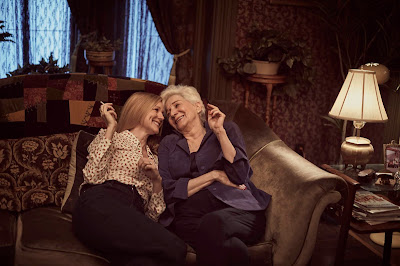 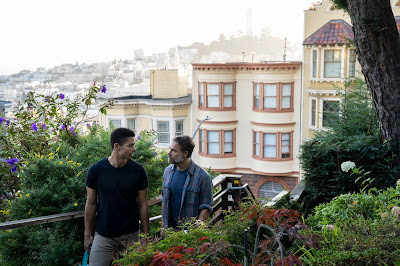 (click to embiggen) The show premieres this summer and also features Ellen Page and Zosia Mamet and Molly Ringwald and ooh Daniela Vega from A Fantastic Woman is in an episode! And those are just the names I recognize -- this thing, which runs ten episodes, has got an enormous cast. You can follow the show on Instagram here and Twitter here. We are excited! 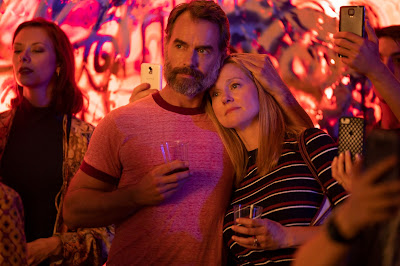 I haven't even heard of this! Thanks for the heads up.

Do we know which of the books this is based on?

Super excited for this especially with Olympia, Paul Gross, Barbara Garrick and the Lovely Laura Linney all in place in their original roles!

From the synopsis it sounds like it is based on Mary Ann in Autumn.

Glad they are skipping the awful middle trilogy from the 80s and going straight to Mary Ann in Autumn. Michael Tolliver Lives was also perfectly pleasant and totally forgettable.