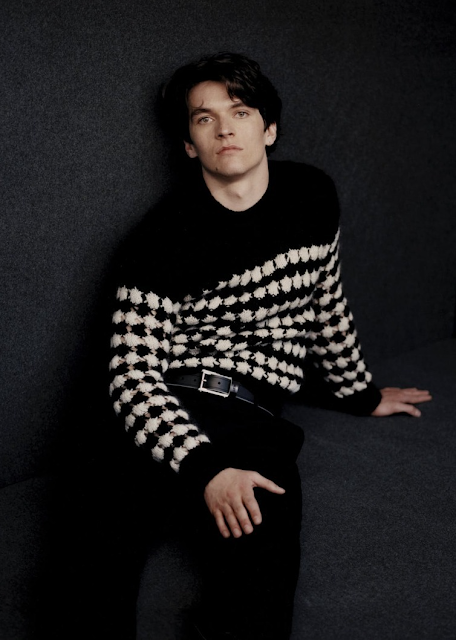 As if summoned by my mild besmirching of the Dunkirk Twinks on Twitter this afternoon here we have a brand new photo-shoot of my favorite of the lot, Fionn Whitehead, last seen choosing our own adventures in Netflix's Bandersnatch thingie. (via) Next he'll be seen in Roads, Victoria director (and adorable star of Tom Tyker's Three) Sebastian Schipper's new film that's playing Tribeca -- one of the five I mentioned being amongst my most anticipated at that fest thanks to, you guessed, it, everything I just regurgitated a second ago. Tribeca press screenings have actually begun and I'm seeing this on Monday! Hooray for me! Anyway you can now hit the jump for the rest of these new photos... 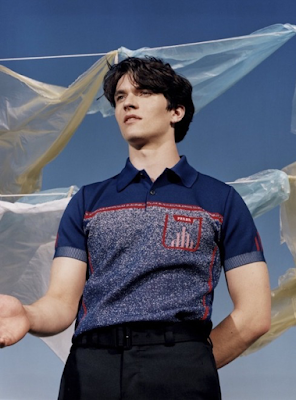 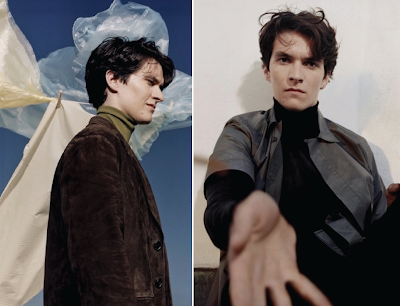 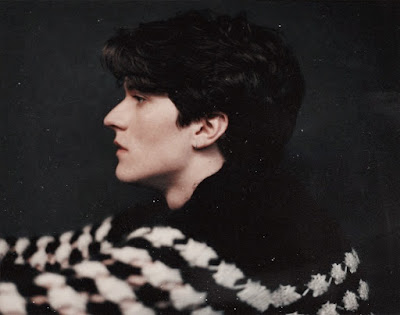 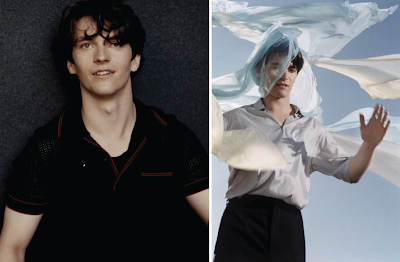