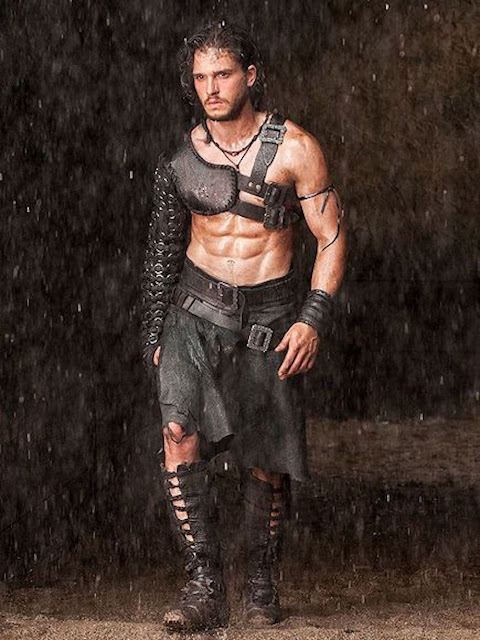 Since I do these "Siri Says" posts less frequently as of late I keep feeling the need to reintroduce the concept of them when I do, so here's the quick gist -- I ask the Siri lady on my cell phone to pick me a number between 1 and 100 (I usually have to do this several times now since the pickings are getting slim at this point) and whatever number she gives me I then choose my favorite movies from that random corresponding year. Well today Siri picked a good one on her very first try -- Siri gave me "14" and so now we're going to choose favorites from the Movies of 2014.

Why is 2014 a good pick? Well these movies are all celebrating their 5th anniversary this year, first off. But even better -- I never made a list of my favorite movies of 2014! Our so-called "Golden Trousers Awards" skipped that year for some reason that I can't now recall -- I think I was just burned out. Having just done our most recent edition a couple of weeks ago I get that inclination -- it's a lot of work. But now with five years of hindsight I think I can manage. A quick version, anyway. But instead of just the usual Top 5 I will give y'all a Top 10, and bonus of bonuses, instead of just a random Top 10, I will actually order them. Will wonders never. 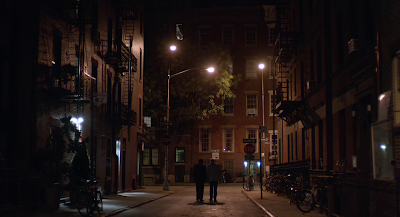 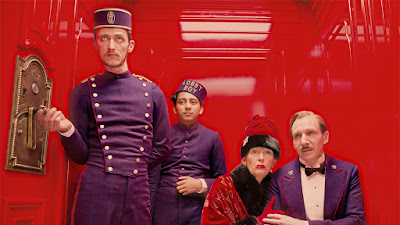 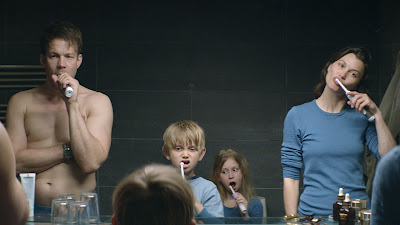 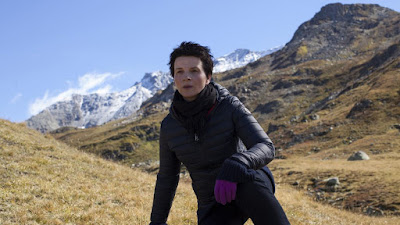 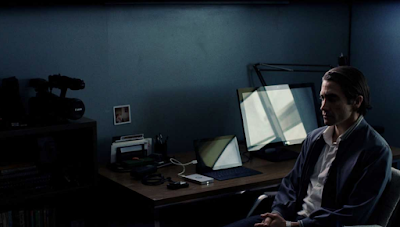 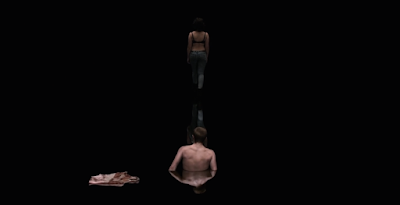 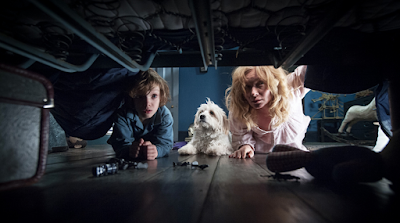 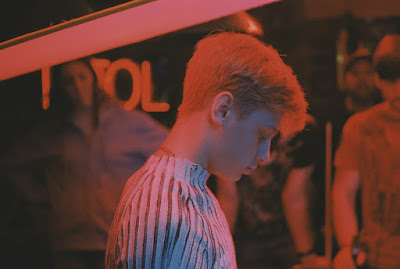 Oh sad I forgot about Pride! Love that movie

Just going off of films you listed I would say Wild would top my list. I was surprised how moved I was during and after. One thing I remember about it was there was a song that kept playing throughout in a dream like trance that would start and stop as if her mind was trying to get it right. Something like that. I just remember feeling like I had been covered with a lead blanket of melancholy.

My favorite films of 2014:
1. The Fault in Our Stars
2.The Grand Budapest Hotel
3. Guardians of the Galaxy
4. Into the Woods
5. Kingsman_ The Secret Service
6. Star Trek Beyond