When There's No More Room in Utopia... 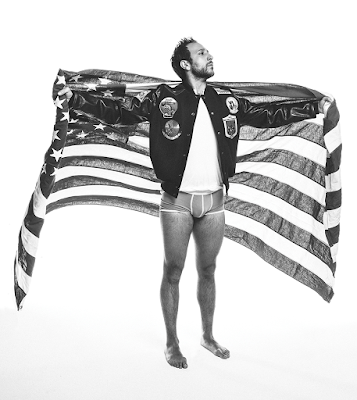 I guess I'm just gonna be reporting every batch of names added to the Utopia cast as they come in -- on Monday we told you about Cory Michael Smith, but seen here is Desmin Borges, known for playing "Edgar" on the series You're the Worst by people who watch the series You're the Worst (I'm not one of those people), who has also just joined the cast. Borges was also just in Tamara Jenkins' Netflix film Private Life with Kathryn Hahn, and he will also co-star in Paul Rudd's upcoming Netflix series Living With Yourself -- he's switching streamers by working on the Utopia remake with Amazon! I hope Netflix doesn't take it personally! Three more people also joined the cast today, you can see them all at Deadline. 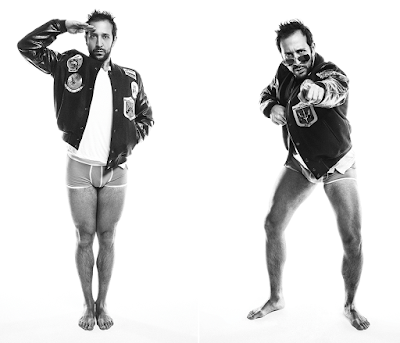 It's actually Christopher DENHAM not GORHAM. I know I'm sad too.

Oh good grief, I always get them confused. Thanks, I'll fix that

Well, that ends the "is he hot?" debate I've carried in my head since checking out You're the Worst. Damn, that is a good look for him.