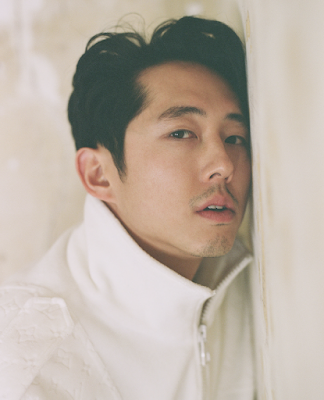 Spoiler alert: Steven Yeun didn't make the ongoing list of my 20 favorite performances of 2018 for his super work in Burning. Oh he was on the long list, which consisted of... carry the one... oh, just fifty-six people and performances. Phew. But at some point choices had to be made if I ever wanted to get my Pantys into a post-able bunch, and so I made choices. 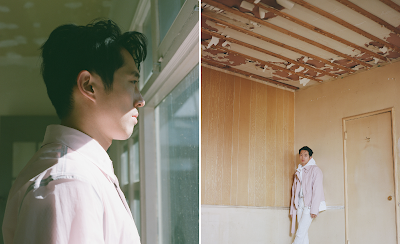 Still it seems like kismet that this photo-shoot for Flaunt magazine pops up today, so I can give the man some love after the stellar 2018 he had. He's made some great choices after leaving The Walking Dead (leaving The Walking Dead being among those great choices) and we're hoping he'll stick around, give us more. And now we'll give you more, as in pictures, after the jump... 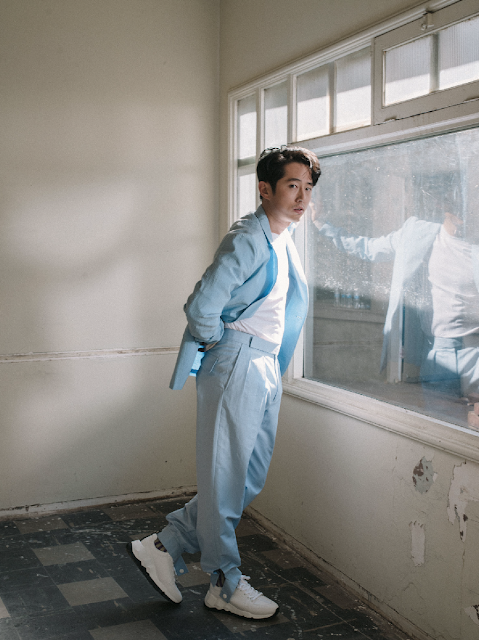 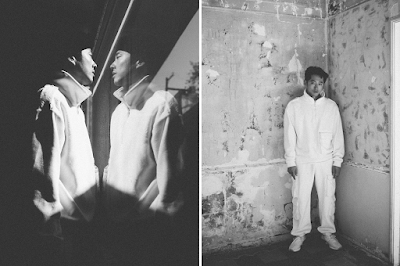 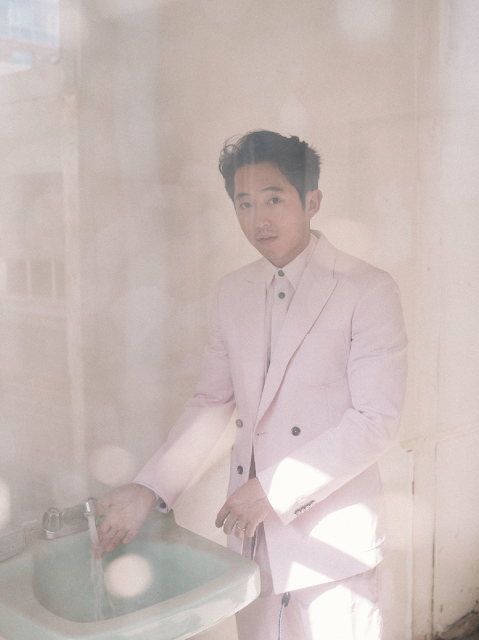 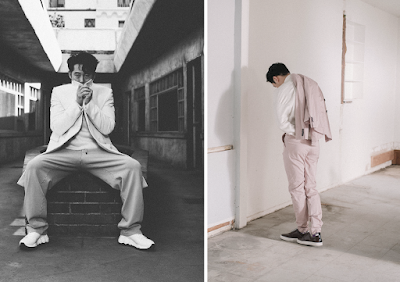