Luca Is Who He Is 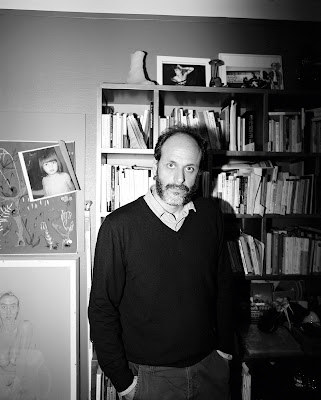 Luca Guadagnino is working on a series for HBO! It's called We Are Who We Are and it's about a 14-year-old New Yorker named Fraser who has to go live with his mother on an Italian military base, where he makes friends and develops crushes and all of those "coming of age" sorts of things. The Observer has a lot more, specifics-wise, but the only part you need to know is that the older solider that Fraser develops "an innocent romantic connection" with is named "Jason." Hey! That's me! I see you, Luca.

Anyway Luca is planning on directing three of its eight hour-long episodes (the first two and the last one, in case you're wondering) while co-writing the whole thing. How he's fitting this in alongside everything else he's got lined up I guess we'll see -- he's got to find some way to kill time until he makes the Call Me By Your Name sequel in 2024.
.
Who? Jason Adams When? 2:59 PM