Armie Hammer's on another magazine cover this month -- this time around it's British GQ, and you can read some highlights from their chat over here... along with a video interview that they recorded with Armie lounging in bed. They ask all the goofiest questions while they've got him on camera...

... what sort of luxury item he'd want to be (I don't even know), whether he ever goes commando (getting warmer), and we find out his underpants preferences... spoiler alert: he is decidedly anti-briefs, which surprises me. Straight dudes, y'all. 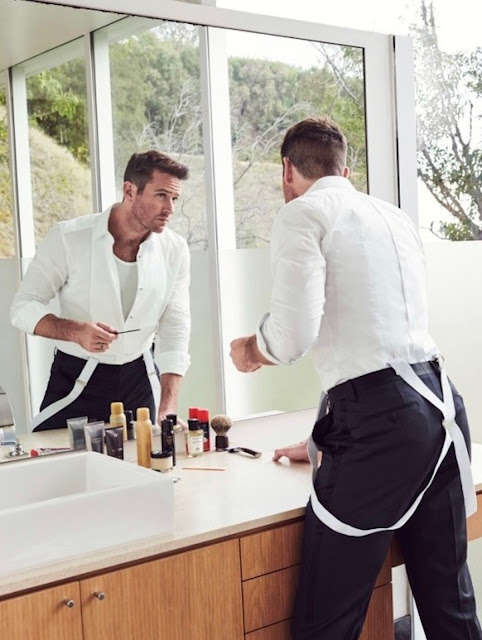 The questions inside the magazine are apparently headier stuff -- they have some quotes from him about his white privilege, for instance -- but we'll have to wait for the whole thing to make its way online for that, whoop-di-doo, I prefer the briefs convo when it comes to Armie myself. Or... how about a video of Armie actually watching and talking about Call Me By Your Name????
.
.
By the way I should add that I'm posting that video without having had a chance to watch it myself yet, so perhaps I'll have more to say once I do. I can't imagine it not being exciting! Until then though we'll just post it. Anyway otherwise hilariously photo-shoot-wise GQ got Armie to jump in a pool fully clothed for like the 50th time -- why do photographers keep making him do this?
.

Another magazine forcing Armie Hammer to jump into a pool fully clothed! You guys do know he can pull off really small bathing suits really, really well right? Watch Call Me By Your Name and adjust accordingly! pic.twitter.com/0kQnQXC9Dj
— Jason Adams (@JAMNPP) February 5, 2019

.
It's a very particular reoccurrence! It's like Jake Gyllenhaal and movie scenes where he cries in the bathroom. Maybe he asks to do it? Maybe it's his fetish. Try it in briefs sometime, Armie! You'll never look back! Alright you may now hit the jump for the photo-shoot plus some gifs I made from the video accompanying it... 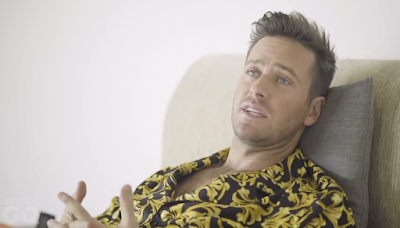 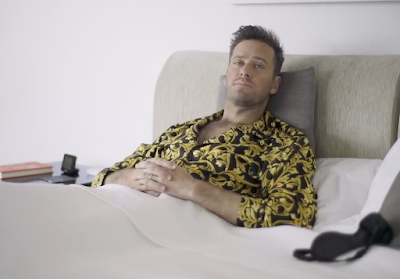 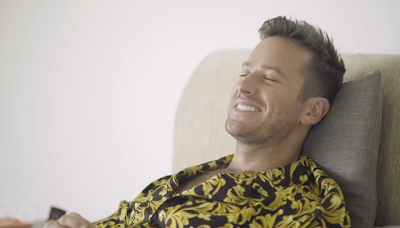 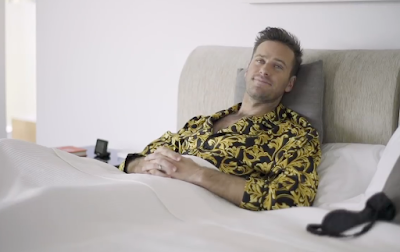 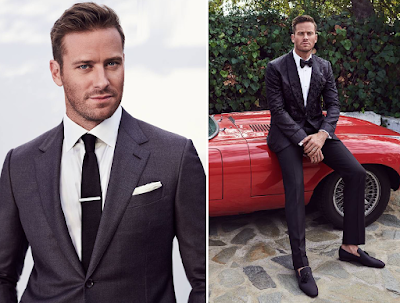 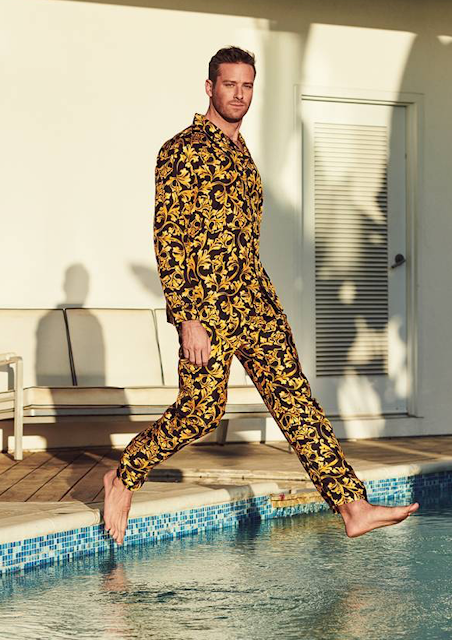 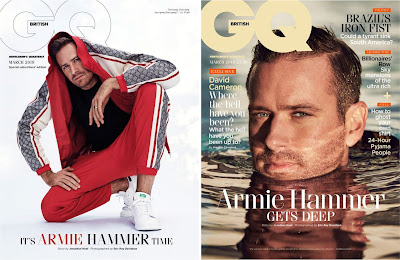 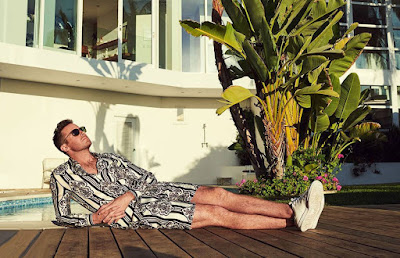 Labels: Anatomy IN a Scene, Armie Hammer, Call Me By Your Name, gratuitous, Timothée Chalamet

Armie's fetish is memorably tying women up. I'd definitely volunteer to be a male subject.

Definitely seems like a douchebag but he does have nice legs and feet..

Jason, thank you for putting the GQ Action Replay clip up and how fascinating to hear the workflow. I rewatched CMBYN last night and it's such a shame more productions don't record this kind of technical memory from those who were there.