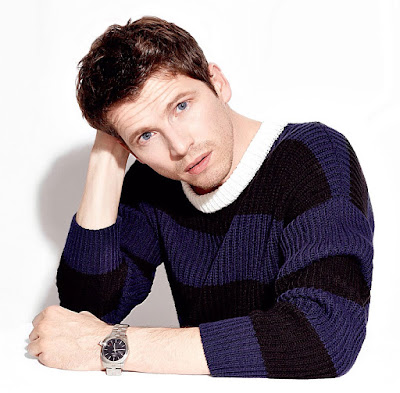 Alright I guess this is my last reminder until I hope get to see the film myself a second time next week -- Christophe Honoré's new film Sorry Angel, a movie about friendship and romance and movies and AIDS and all the sorts of things that happen to and with and between Pierre Deladonchamps & Vincent Lacoste in 1990s Paris, is out here in New York today (playing at The Quad) and it is not to be missed. 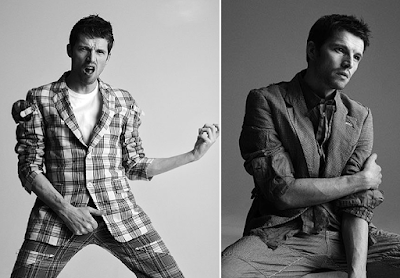 Here's my review from the New York Film Fest last fall. We've been harping on it all week, but it's so worth the harp. We gathered up a couple dozen pictures of Pierre here in photo-shoots from the past couple of years since he last wowed us, homosexually-speaking, with Stranger by the Lake; hit the jump for 'em... 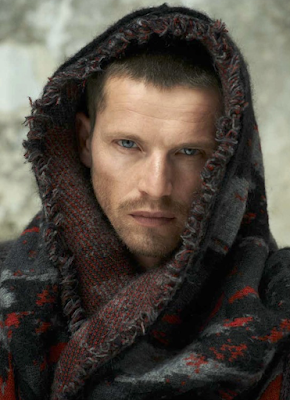 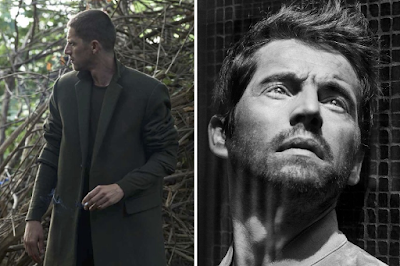 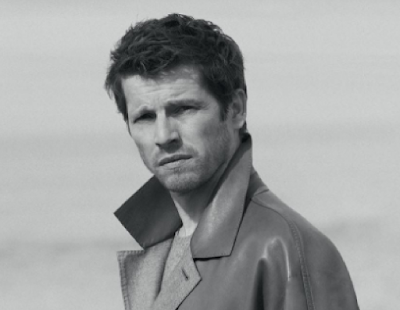 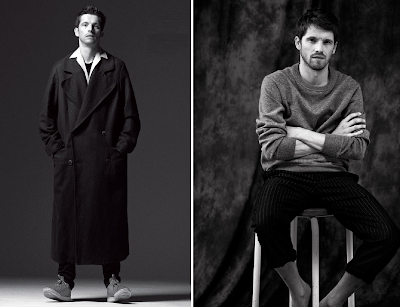 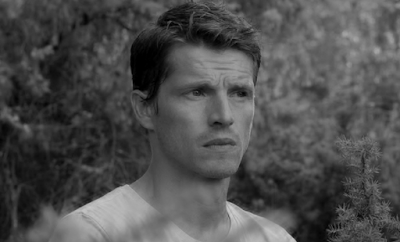 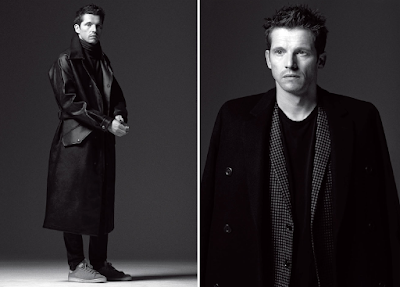 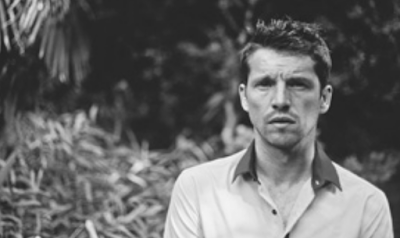 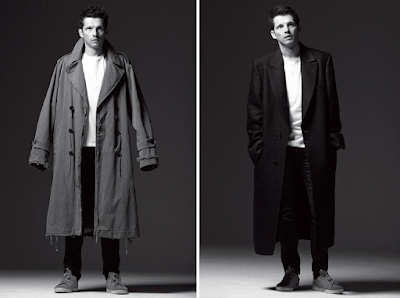 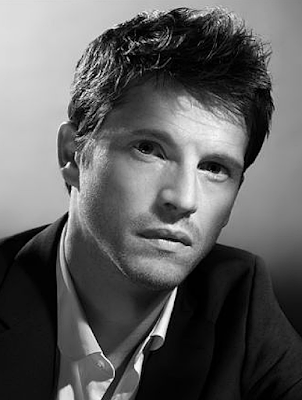 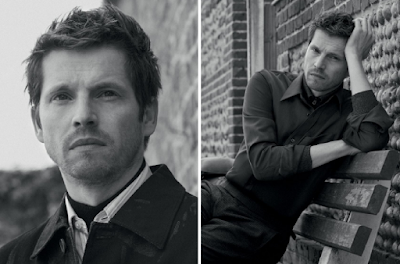 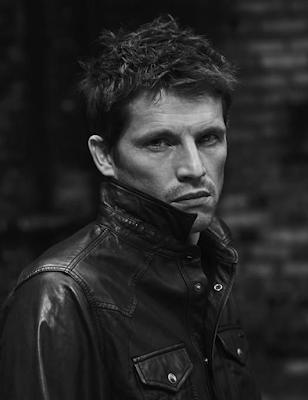 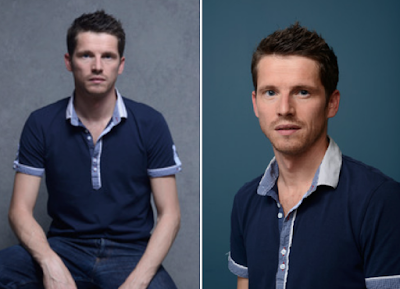 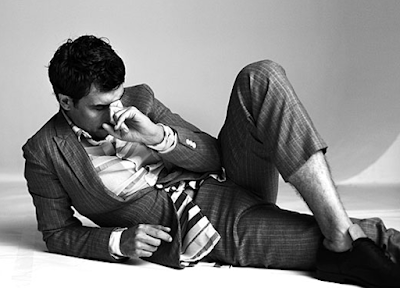 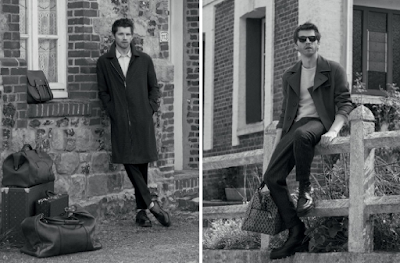 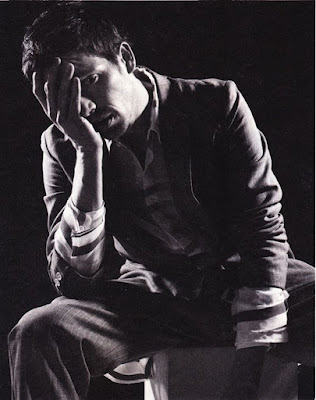 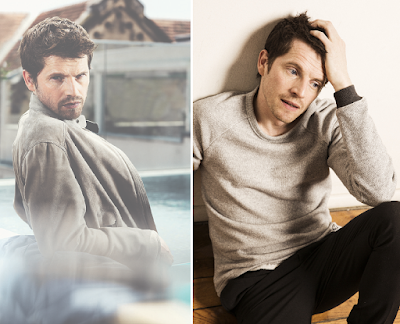 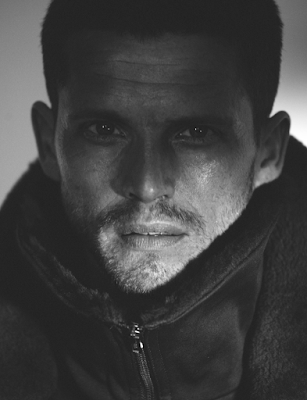 That does it! I'm sold. As soon as it comes to Boston.