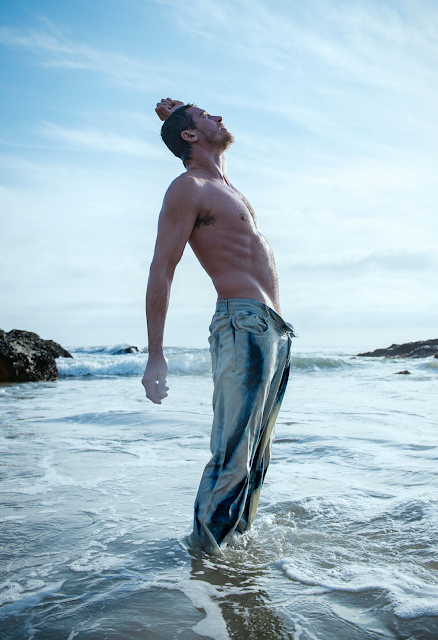 It feels like the next couple of years might be kind of important for Garrett Hedlund -- yes he's been important to us ever since he first showed up fifteen years ago in Troy and he's stayed that way this whole time, even when he did things like Tron and Pan. But he's working a lot right now, more than usual, and this shirtless Flaunt magazine photo-shoot that's just arrived is proving he's gonna go that extra mile this time. 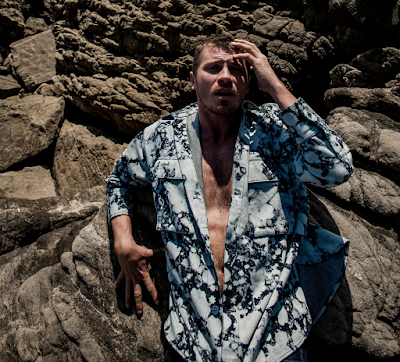 I thought maybe this might be the case when somebody, cough cough, got the paparazzi on set when him and his BFF Charlie Hunnam were romping around half-naked in the surf on the set of Triple Frontier -- that's the sort of thing these guys shied away from before that. Anyway I'm glad we've got a lot of Garrett to look forward to, and y'all have got a lot to look forward to in the immediate sense after the jump where there's not only the shoot but also a video and nearly 30 gifs I made from the video... 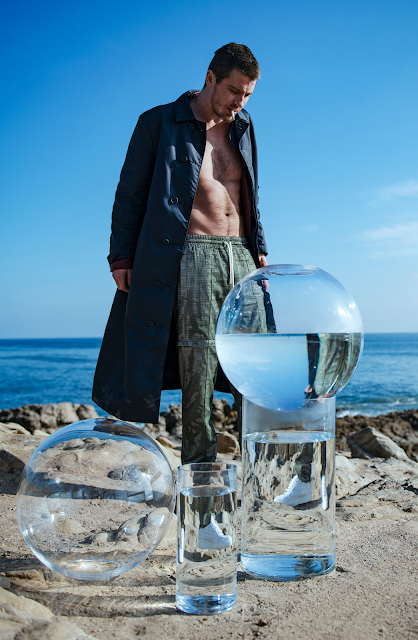 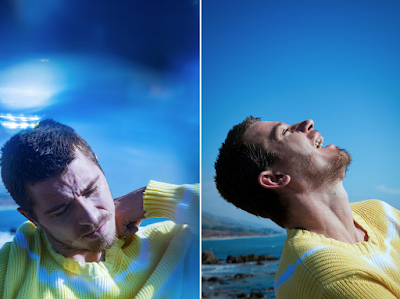 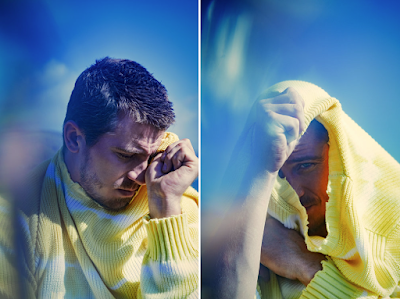 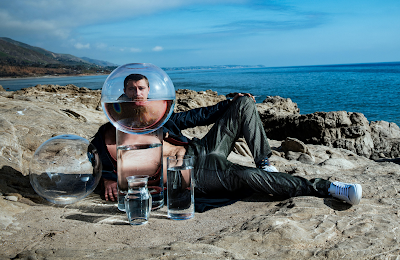 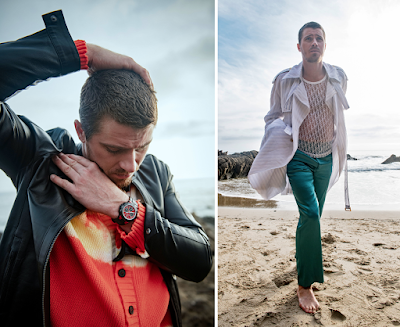 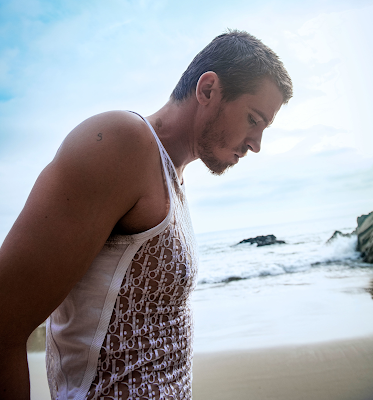 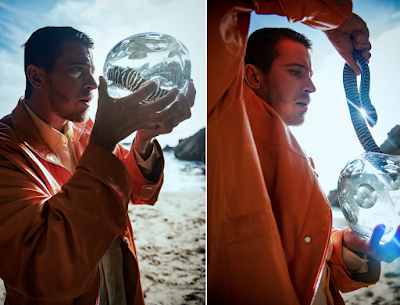 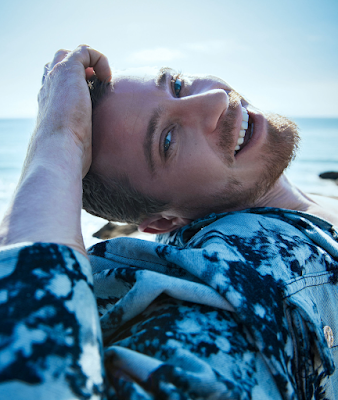 Grrr - love him! Thanks so much for these. (And I enjoyed Tron.)

Thank you from the bottom