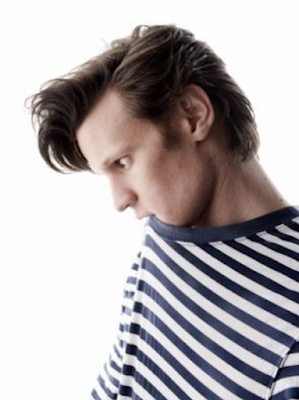 A couple of weeks back The Witch actress Anya Taylor-Joy became the first person attached to Edgar Wright's forthcoming horror movie called One Night in Soho -- today the other two leads who'll lead the film alongside her have been announced and they're former Who-vian Matt Smith (seen above) and Leave No Trace breakout Thomasin Harcourt McKenzie. In a funny and strange coincidence just yesterday before they'd even gotten cast together in this I had spent a full minute of my life for no reason I can discern contemplating the fact that Anya's character in The Witch was named "Thomasin" and then a year later suddenly we had an actress named Thomasin in the world, as if she was conjured out of thin air. Witchery! 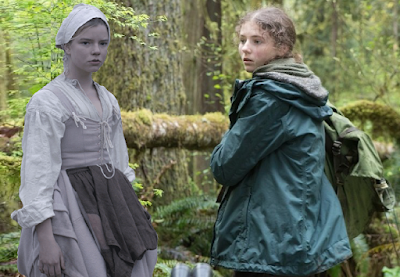