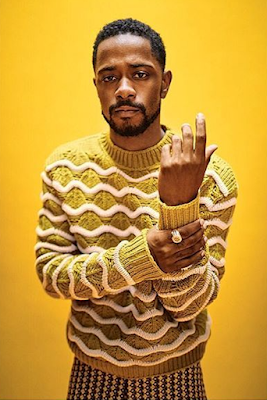 Even though I know better I keep falling for it when people call the upcoming Candyman reboot "Jordan Peele's Candyman" -- I keep thinking this is his next directorial effort after Us comes out next month, but it's not. he wrote the script, and he is producing, but it's Nia DaCosta who is directing the film. DaCosta has one film under her belt called Little Woods, which comes out in April... 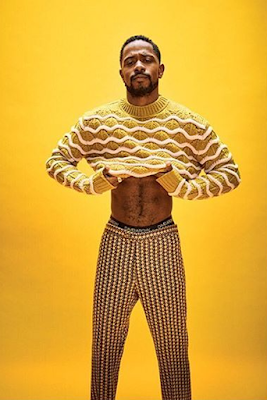 Little Woods stars Tessa Thompson and Lily James as sisters who've beaten down by financial circumstances - Tessa deals pharmaceuticals on the side but that starts spiraling out of hand. There's a trailer right here. Yours truly actually saw it an entire year ago at Tribeca, but I never reviewed it for some reason? It's good, I recall, but my memory's a little bit hazy. 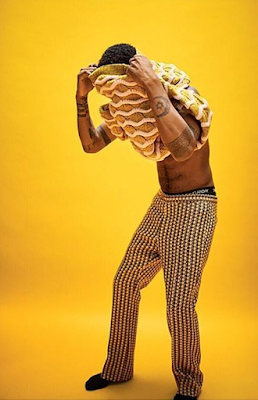 Anyway we're not here because of Little Woods, as I'm sure you've figured out by now thanks to this bank of gigantic yellow "Lakeith Stanfield stripping out of his sweater" pictures -- we're here because the rumor's taken hold that Lakeith is going to play Candyman in the Candyman reboot directed by the Little Woods director. This is maybe very good casting! 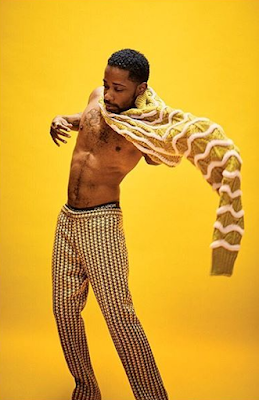 If you've ever seen Lakeith on an awards show, or in an interview, or in a photo-shoot, or anywhere, literally anywhere, it's pretty clear the dude's got an edge about him -- that's my polite way of saying he seems a little nuts. Nuts is a good quality for an actor to have! And it's an especially good quality for an actor who might play Candyman to have. I am down with this casting, if it comes true. You? 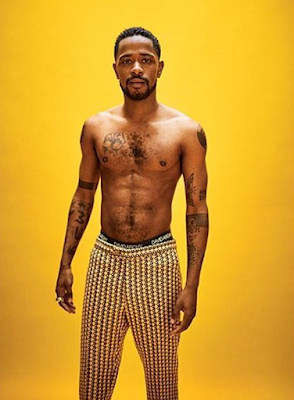