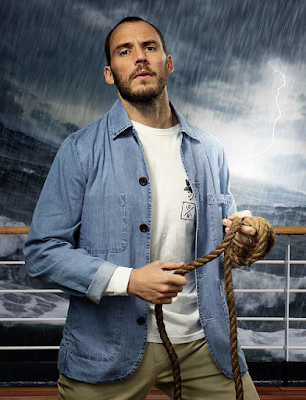 Fantabulous news for those of us who've been nursing Babadook blue-balls for the past five whole years since Jennifer Kent's already-classic film hit us horror-lovers like a ton of beautiful bricks - Kent's next film is finally, finally, coming our way! We first heard about The Nightingale in early 2017 when Hunger Games actor Sam Claflin (seen above) was cast in it -- it's about a young woman (played by The Fall's Aisling Franciosi) who seeks revenge across the Tasmanian wilds. I think Sam is who she's chasing but I'm not 100 on that.
.
.
Anyway the film played at Venice last year and became immediately infamous, not because of the movie itself but because an Italian critic in the audience screamed "prostitute" and "whore" at Kent's name in the credits. (I believe the guy got fired, as well he should.) Cut to almost six months later and we finally have word on a release for the movie - IFC has picked it up, it's going to play at Sundance, and then come out soon after in the summer. I'm gonna go home tonight and play with my Babadook pop-up book to celebrate! (No that isn't a euphemism. ) (But it probably should be.) Until then you may hit the jump for more of this Sam Claflin photo-shoot... 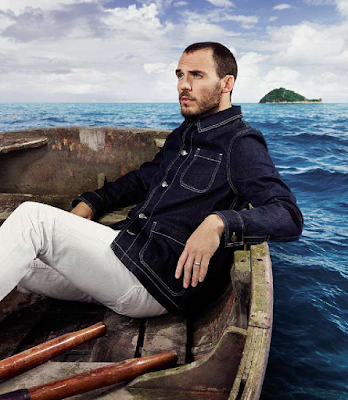 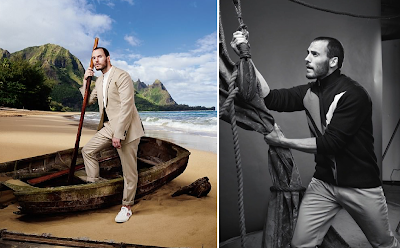 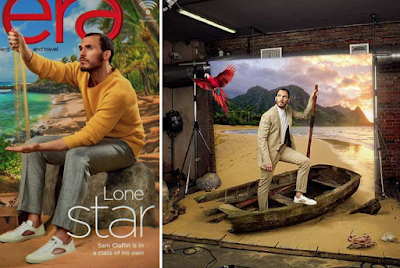 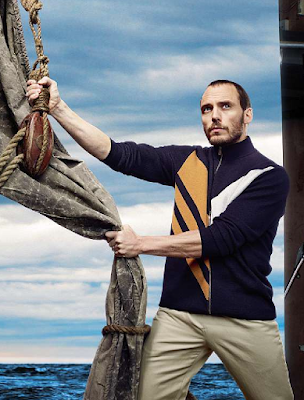