The Moment I Fell For... Idris Elba 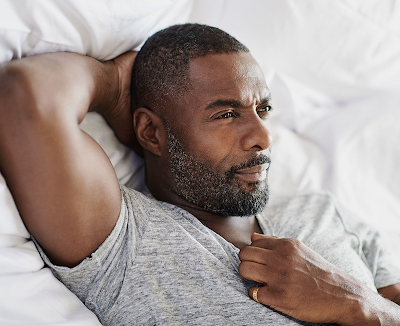 Idris Elba getting People Magazine's "Sexiest Man Alive" honors is about ten years overdue (and he probably could've gotten it every year since and nobody would've complained) but to cut People some slack, for once (I usually drag their choices) I came to Idris later than I should have myself - I should've been watching The Wire, then I would've known. I remember the first time I noticed him - it was, uh, the trailer for Beyoncé's "crazy white lady" movie Obsessed (I still haven't seen the full movie), where he played the dude that Crazy White Lady Ali Larter was trying to steal away.

But even then, since I didn't see that film, he didn't stick. No it wasn't until Thor that I actually noticed him (here's our first post on MNPP about him!) and then when he got cast in Pacific Rim with Charlie Hunnam in 2012 is when I really started catching on to what I'd been missing. 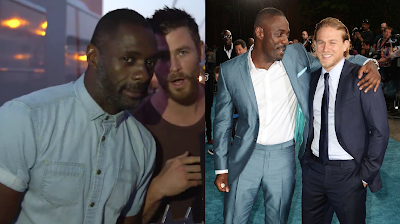 When did you catch Idris Fever? 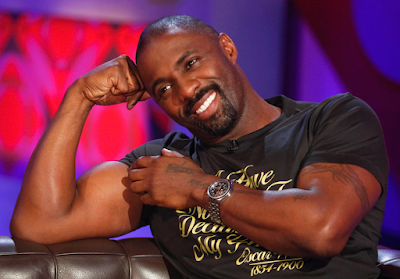 i must have first seen him in rocknrolla, but i really took notice when i saw him in the showtime series the big c, cause he was naked in it.

the first season of luther, which also introduced me to ruth wilson

Oh, definitely The Wire. Have followed him in everything else since, even the bad Beyonce movie. Which kinda shows why you don't see Beyonce movies these days.