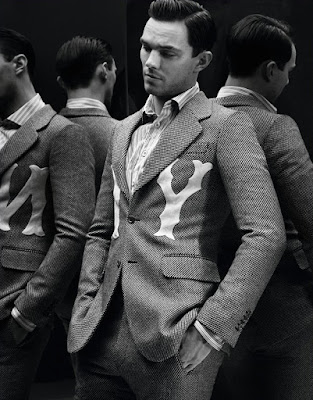 Thing I learned last night -- the trailer for The Favourite plays just as funny as it did before I saw the film as it does now that I have seen the film. Glad to know, and now I just sit here waiting to be able to see the film a second time. (And who knows maybe one of these days I'll manage to write that review, too.)

Anyway Nicholas Hoult (seen here for the new issue of Esquire Singapore, thx Mac) is very very funny in the film, so be excited for that - the three leading ladies are going to get all of the awards buzz (and there ain't nothing wrong with that, since they're all deserving) but his performance is a delight every time he's on-screen, and that ain't just the wigs talking. Hit the jump for dozens more shots...
. 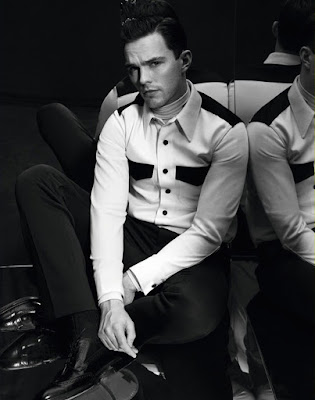 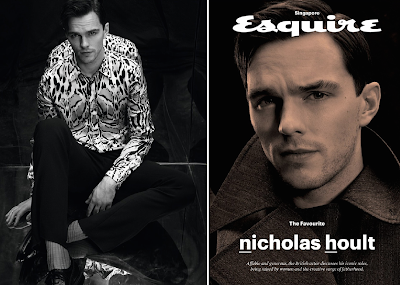 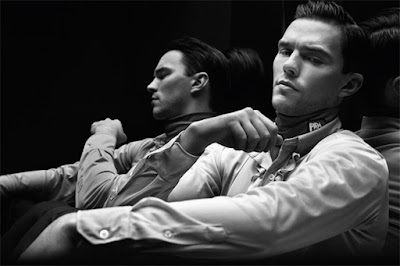 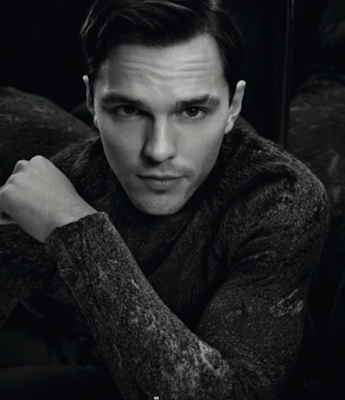 Nicholas Hoult is a snack! And now that he's in his late 20s I don't feel quite so creepy about saying that.