Reach for the Schoenaerts 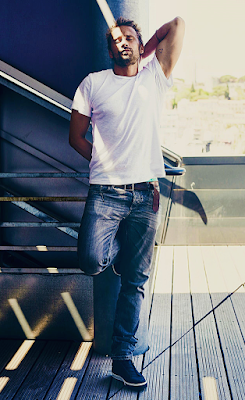 Now this is some sweet news for a slow day -- our Belgian boy Matthias Schoenaerts has just signed up for a Steven Soderbergh movie! (Thx Mac) Granted it's a Steven Soderbergh movie and it's already got a huge cast announced so there will be a thousand people in it and his role will probably not be massive, but we still like the match. Specifically this is Soderbergh's film about the so-called "Panama Papers" called The Laundromat - it already stars Meryl Streep, Antonio Banderas, David Schwimmer (okay) and Gary Oldman. And besides Matty today James Cromwell and Jeffrey Wright and Chris Parnell and Melissa Rauch and Will Forte were all added to the sprawl. It's okay - Matty's gonna knock 'em out... 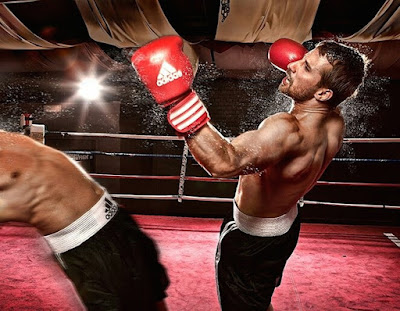 Love the boxing picture. Haven't seen it before. :)