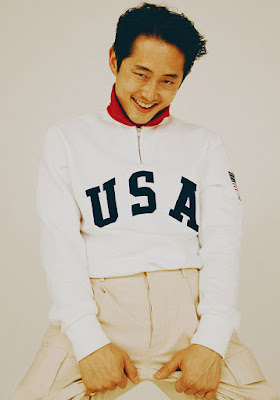 I guess Steven Yeun was photographed for Dazed Magazine Korea in July but we missed it - better posted now anyway, what with Lee Chang-dong's magnificent film Burning having just played at NYFF - not sure if I'll have a chance to properly review it; maybe closer to when it opens in NYC at the end of the month? 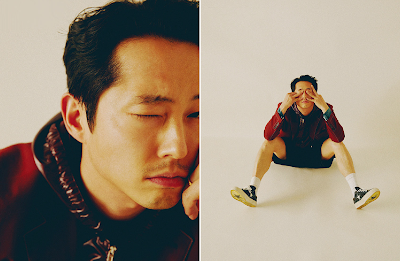 It opens on October 26th here and it's well worth chasing down, anyway. And Steven is very very good in it too (I have heard his accent is a bit wonky - he's speaking in non-native Korean, but that means nothing to my ignorant ears). It's a pip!

Much like this photo-shoot - you should certainly check out the video from the shoot too because they had him do all these K-Pop boy-band poses and it's adorably goofy. I giffed that and along with the rest of the shoot it's all after the jump... 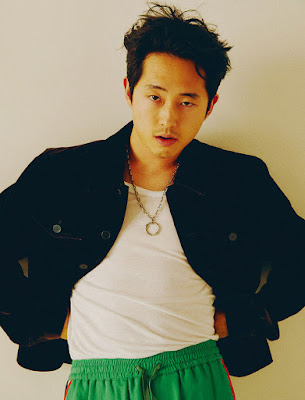 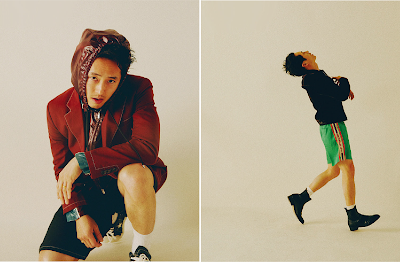 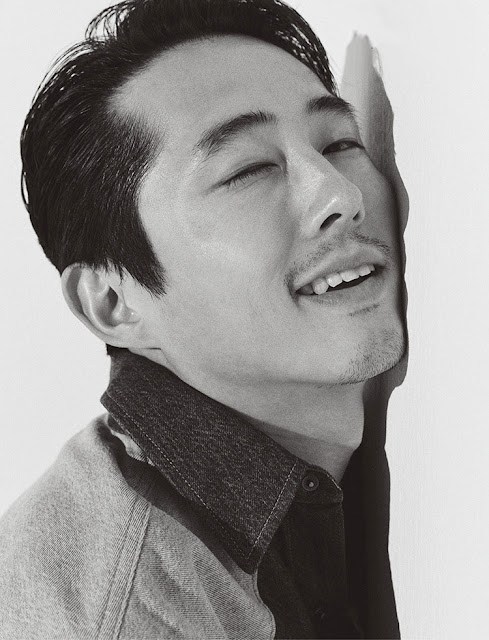 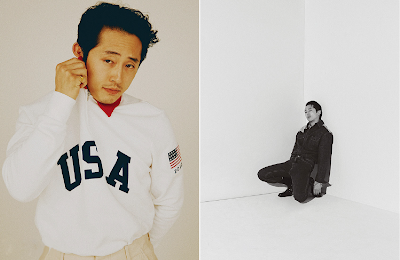 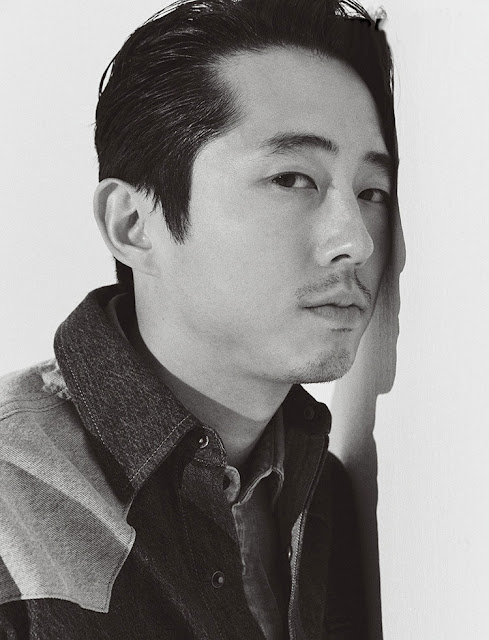 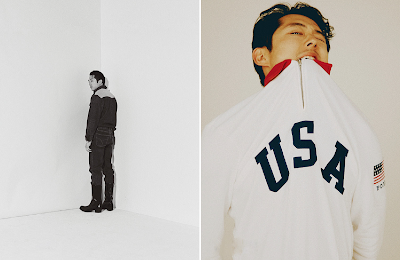 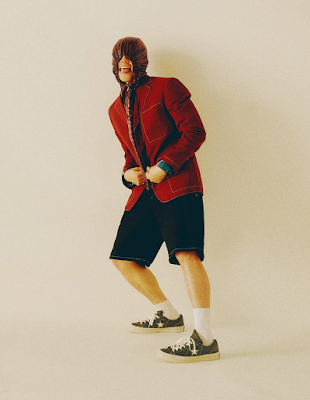 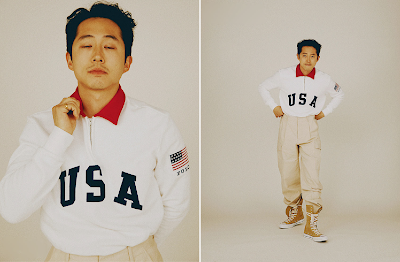