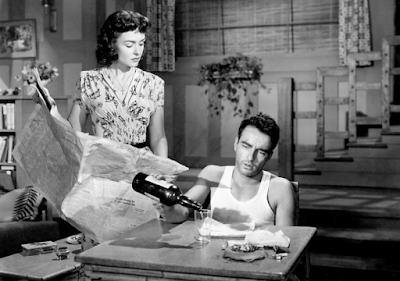 Montgomery Clift was born on this day, this day right here, in the year 1920. There's really no good reason he isn't still around - 98 is a perfectly respectable age, just ask his Heiress co-star Olivia De Havilland. Looking at his filmography this morning it struck me how little he made - 18 movies over the course of a 27 year career in front of a camera, with only a single television credit (his first film, a TV movie called Hay Fever that he did at the tender age of 19); most actors have dozens and dozens of stabs in the dark, trying to make something stick, but if asked off the top of my head I could probably rattle off 80% of his credits without blinking. 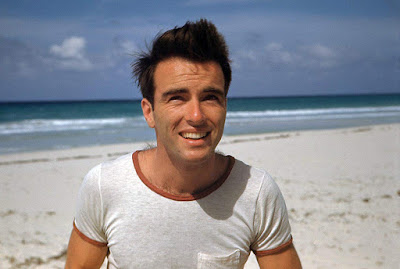 There's a lot about his choosiness in the forthcoming doc I've told you about, the one called Making Montgomery Clift that's screening at NewFest at the end of the month (speaking of I just posted some images of Monty via the film on the Tumblr yesterday) Monty was perfectly content with his work on the stage and insisted he would find the right projects to transition to the movies. Still that's our loss, here in the future - just think of all the impossibly gorgeous young Monty that's been lost to time not captured on film... 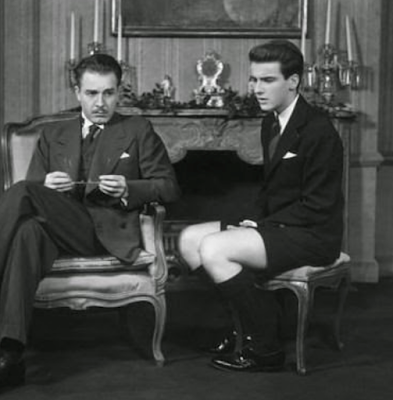 He left this earth too soon, no denying that. What would've become of his career had both the industry and himself had been more forgiving of his faults?

While he didn't hit a home run every time he did very well amassing a quality filmography to leave behind. I think From Here to Eternity is my favorite of his films, it's certainly my favorite performance of his but he was wonderful in The Heiress, The Misfits, A Place in the Sun and Judgement at Nuremberg.

It's actually quite the starry day as far as birthdays go. The great Marsha Hunt joins Olivia de Havilland in making it into their 10th decade turning 101 today. One of my personal faves, Julie Adams turns 92. It's Rita Hayworth's centenary, then there's Margot Kidder, Spring Byington, Beverly Garland and Jean Arthur born today as well.