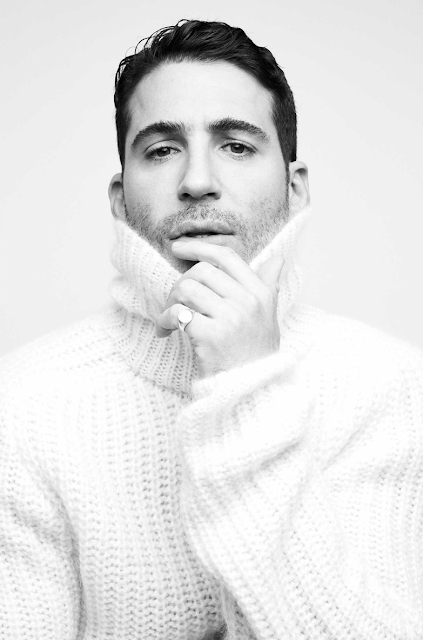 As if that picture of Jake Gyllenhaal swaddled in an oversized white sweater that I posted last week wasn't enough now we've got a similar shot of Miguel Angel Silvestre (via, thx Mac) -- these photos are kind of cruel given the temperature in New York remains half a degrees from Hades and I'm dying for my beloved Sweater Weather to return, literally dying, but (sigh) in the immortal words of Grace Kelly smashed with Shirley Maclaine I'll take these as a preview of coming attractions, and just shut up and deal. Hit the jump for the rest of Miguel... 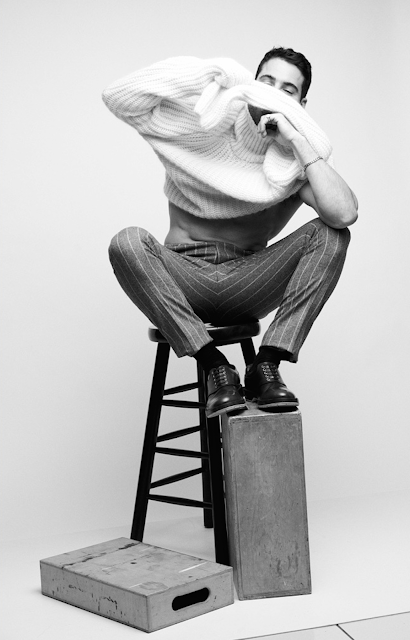 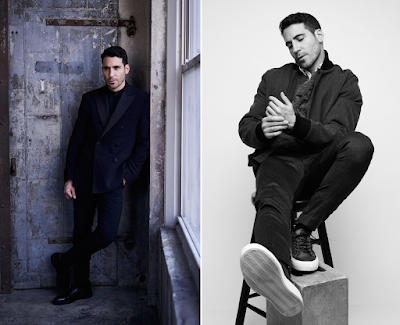 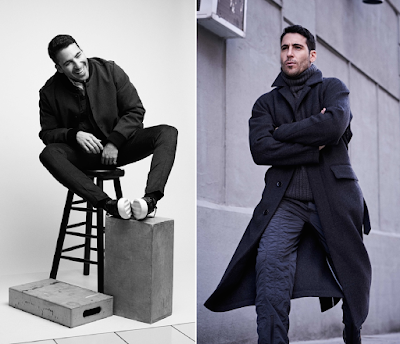 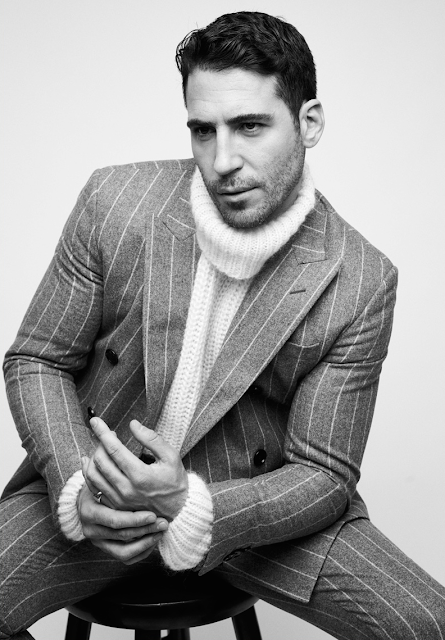