Once Upon a Twink in Hollywood

Quentin Tarantino has already been shooting Once Upon a Time in Hollywood for a few weeks now (we posted some shots from the set a month ago) but that hasn't stopped the casting department from slowly dropping new names on us that've been added to this thing's ridiculously sprawling cast, and this week has brought a few of the biggies. Seen above twinking like his life depends on it is Austin Butler, who was on The Carrie Diaries and will also be on Tell Me a Story, Kevin Williamson's upcoming hunk-fest that also stars James Wolk and Billy Magnussen and so forth. Austin has joined Tarantino's movie as "Tex" Watson, Charlie Manson's right-hand man, a real horror show himself. 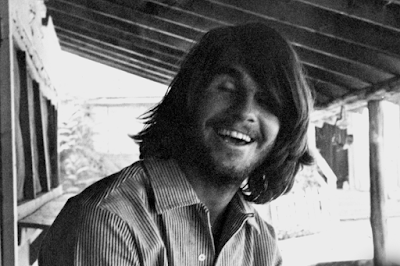 Tex was basically the handsome bait that Manson used to lure in the girls, from what I recall (I read Helter Skelter in high school, as one does, so it's all a little vague). Anyway I guess Austin will be hitting the Lady Clairol counter soon. But besides Tex the two most important characters in the Manson Saga whose casting had as of yet gone unaccounted for have been cast this week... 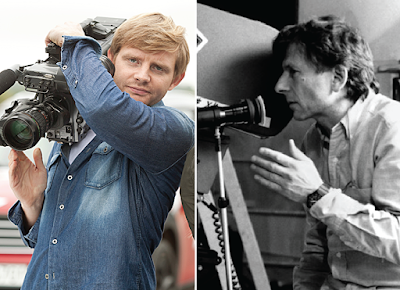 ... the Polish actor and goddamned good doppleganger Rafal Zawierucha is playing Roman Polsanki, and to that I give a high-five. He looks perfect (although he'll have to share a bottle of bleaching agent with Austin, obviously). I can't speak as to Rafal's acting, all of his work looks Polish to me, but I trust Tarantino & Co. to know what they're doing at this point. I suppose that's a good rule of thumb by now. And then... 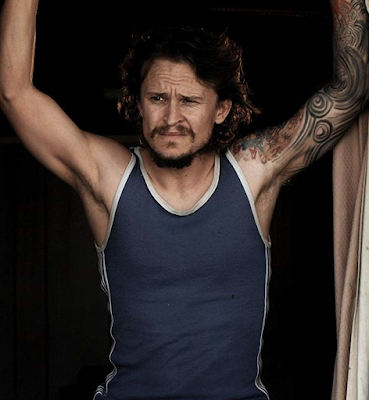 ... there's our Manson himself. That's Damon Herriman, an Aussie actor who's been on a ton of TV including what I gather was an important role on Justified (a show I never watched). The funny thing is I immediately recognized him all the same, but from a really weird place - he had the small role of "Roadkill Driver" in the 2005 House of Wax remake! 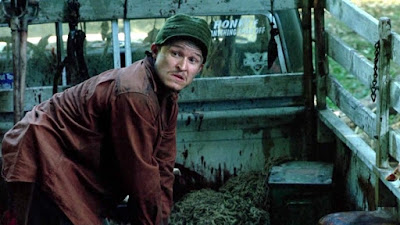 That scene was so gross it's apparently burrowed its way into my head permanently. Which is a damn good connotation for me to have when it comes to Charlie Manson, at least. Anyway besides all those fine folks several other names have been dropped - Ethan Hawke and Uma Thurman's daughter Maya Hawke is playing a character called "Flower Child" -- I just saw her play Jo in the PBS adaptation of Little Women opposite Julian Morris aka the reason I watched the thing... 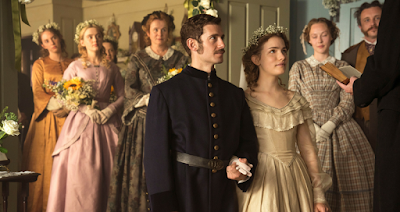 ... not realizing whose daughter she was, spending the whole thing being irritated that she had stolen Uma Thurman's voice. She sounds so much like her mother it's eerie - she and Denzel's son John David Washington should have a contest to see who sounds more like their famous parent.

Wait, what am I talking about? I seem to have gotten off track. Right, casting. Also added to the cast -- a bunch of actresses that I don't recognize plus two I do: Lena Dunham and Rumer Willis. Dunham is playing the Manson Girl Catherine "Gypsy" Share and while they don't list who Rumer's playing I wouldn't be surprised if she's also a Manson Girl. She's got the look. Yadda yadda I am tired of talking about this movie now, hit the jump for a little more of Austin Butler if you like... 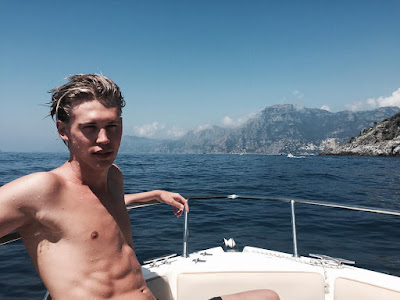 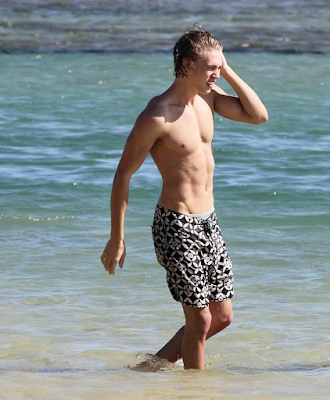 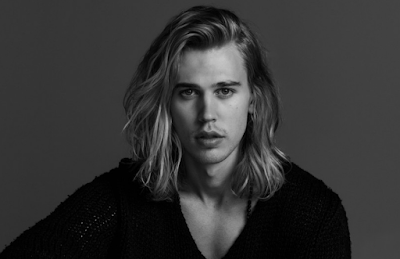 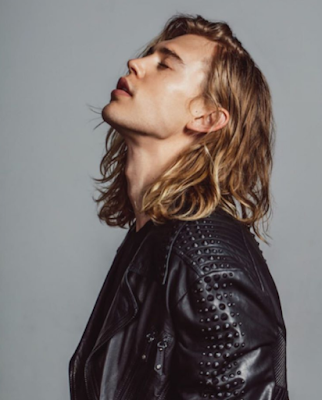 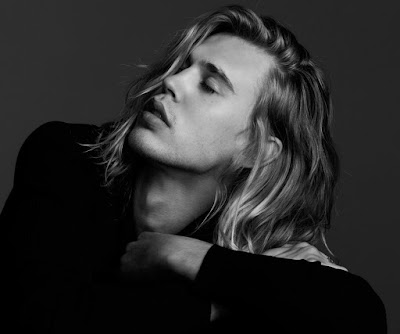 The Austin Butler strip down is actually from the first season of The Shannara Chronicles, of which his frequent shirtlessness was one of the few redeeming qualities.

Oh thanks for that correction, Roark! The video I made the gifs from had it mislabeled then :)

Justified was amazing TV, especially past the first season. Definitely worth your time.