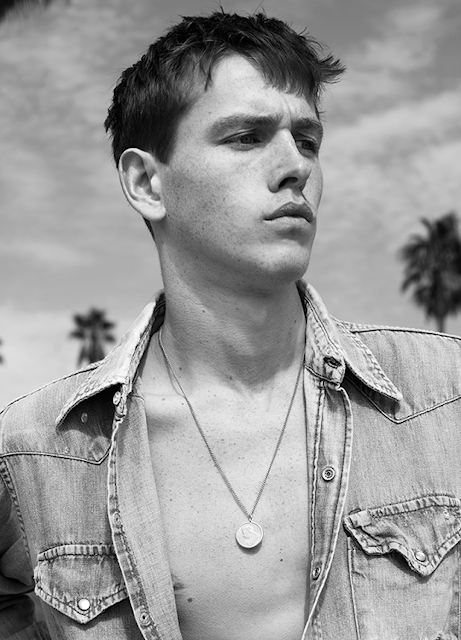 I know I can't be the only person who thinks it's really funny, imagining all the tween girls who're gonna be googling Harris Dickinson after watching the latest YA adaptation The Darkest Minds and finding themselves faced with mind-blowing images of him shaving his pubes on the toilet and getting a hard-on while rolling around with a dude in Beach Rats, right? Lucky tween girls. That's wake ya right up. 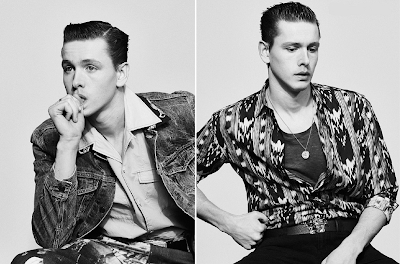 Anyway Harris has TDM in theaters now and he just recently joined the cast of the Maleficent sequel as the Prince, so he's doing fine, as well he should. But we haven't posted that much of him here in MNPP (see a few here) and since he's got a new photo-shoot in Flaunt this month it reminded me I had some pictures laying around, so I'm gonna post 'em. Hit the jump for about two dozen shots... 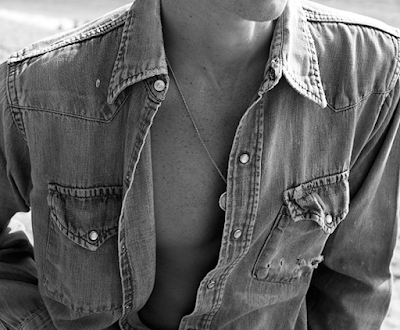 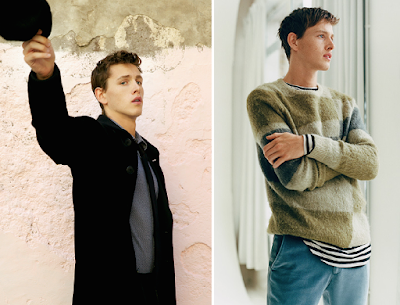 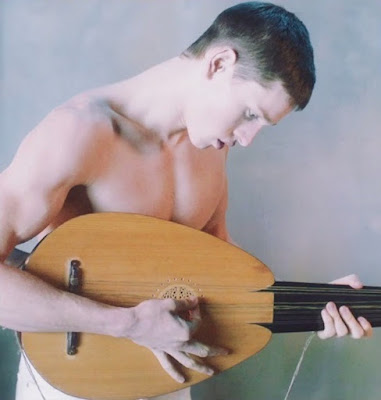 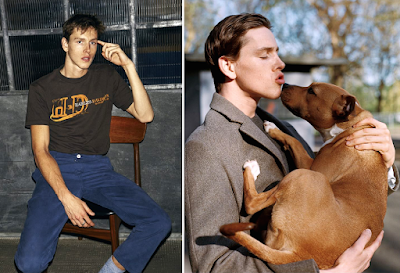 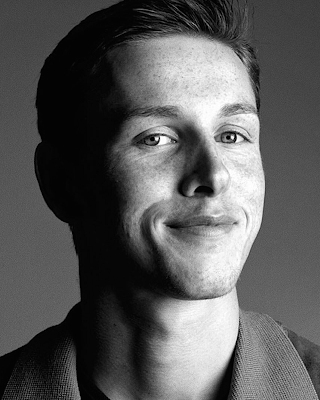 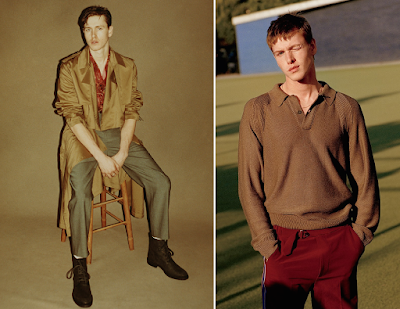 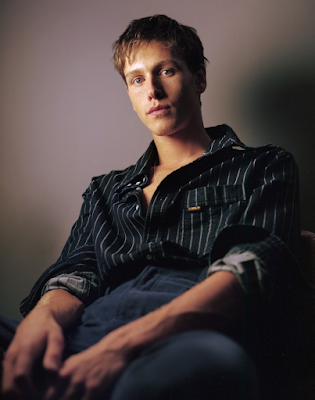 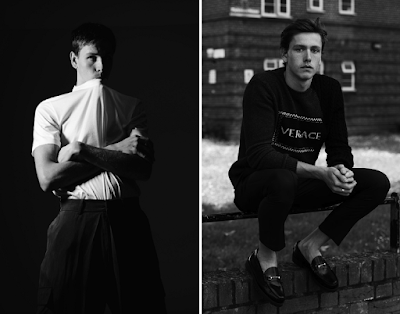 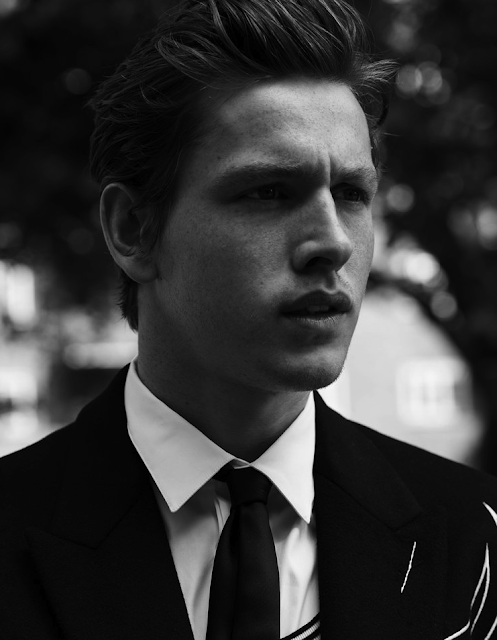 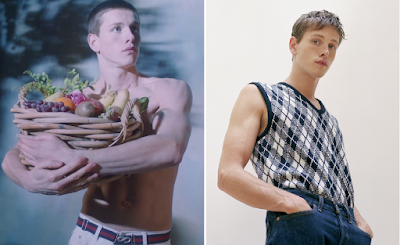 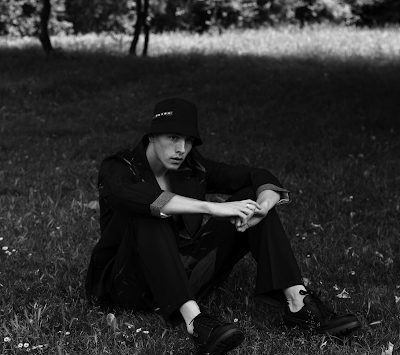 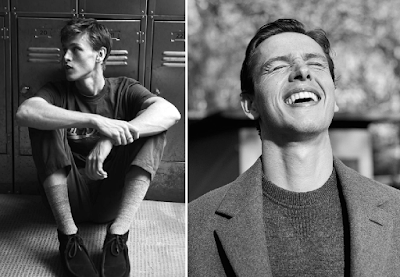 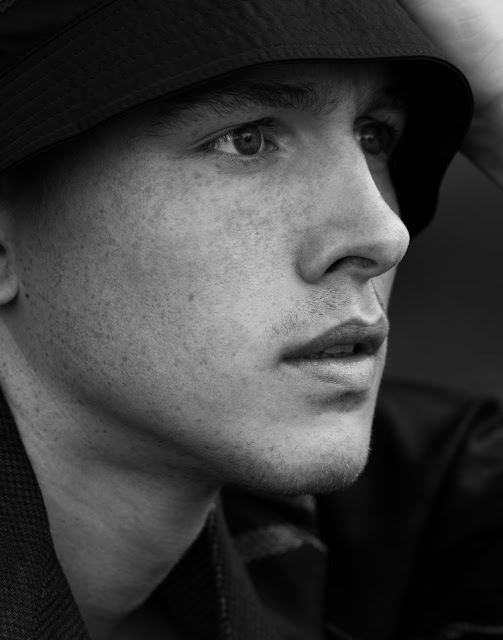 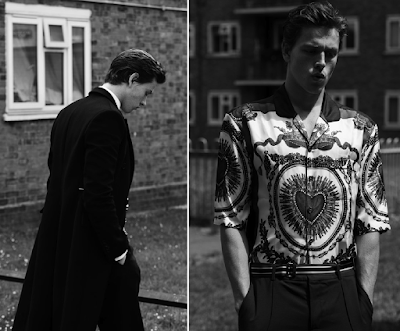 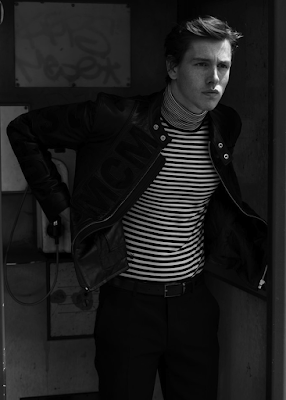 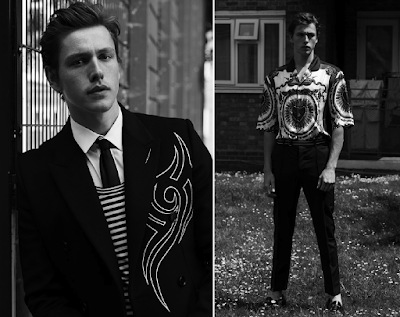 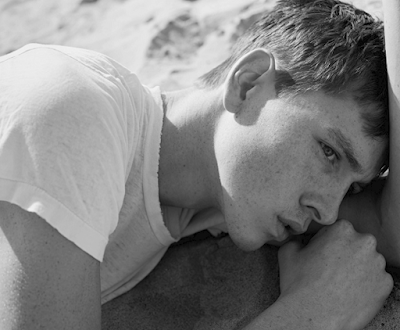 I really want to watch him in Postcards from London.