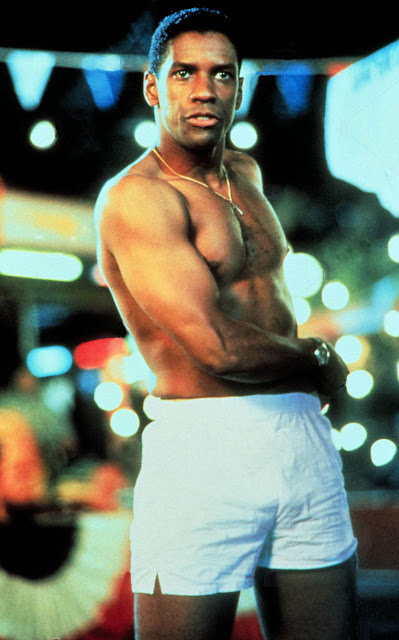 Somehow an entire month has passed since the last time I asked my telephone to give me a number between one and one hundred and went to choose my favorite movies from the corresponding year, otherwise known as our "Siri Says" series, but now that we're back to talking to our phone again like it's a person Siri went and picked an interesting year of movies for us - The Movies of 1991.

I became a freshman in High School in the fall of 1991, meaning I was heavy in my "I have no friends and I wish I was dead" period - ahh sweet memories. But I had the movies at least? Hey it's what's getting a lot of us, visiting here at this site anyway, through, so don't knock it. This was still a couple of years before I worked at the video-store that would shape my tastes for the better so at this point in time I was still watching tons of garbage - I was watching any and everything really. 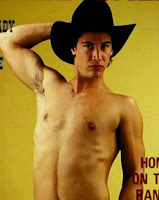 Point being I've seen a shit-ton from this year so I'm upping the list to 10. Looking back at the year now it's easy to whittle the crap down to the movies that matter, but I didn't fall for an awful lot of these until many years later - I sure wasn't laying my eyes on Todd Haynes or Derek Jarman or even Gus Van Sant at that exact point, something which probably would've benefitted my dumpy and isolated mood. Alas, hindsight, et cetera. Anyway onward and upward let's whittle that crap! 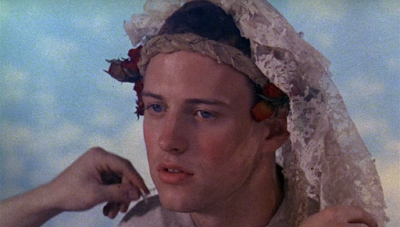 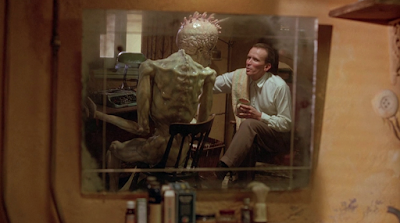 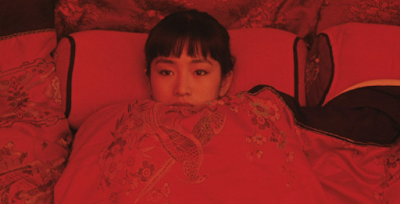 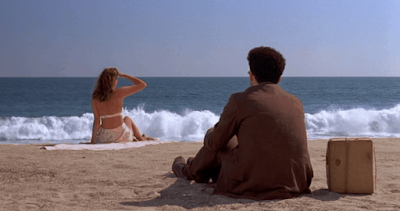 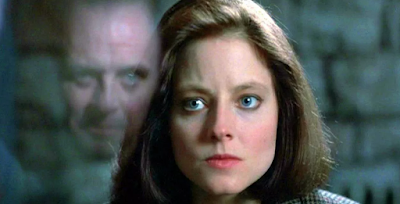 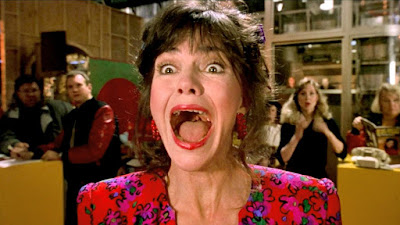 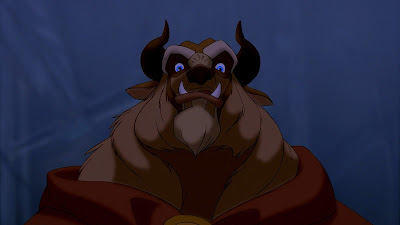 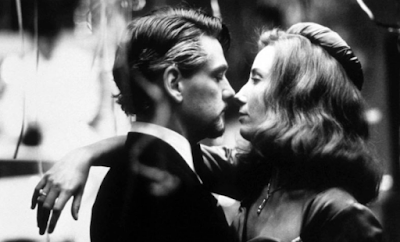 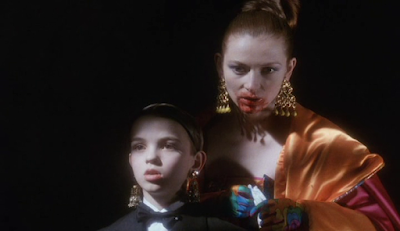 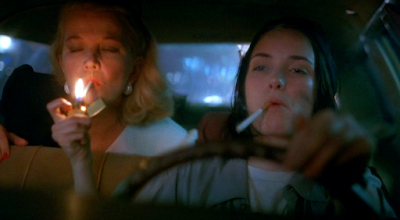 Please please please see Europa (called Zentropa in the U.S. I think) if you can. That is one moody, gorgeous movie. The end will haunt you.

91 was actually a good year for film. I liked Neil Jordan’s “The Miracle” also.

What a good year. My favorites of '91 include Soapdish (an all-time classic), Edward II, Barton Fink, Dead Again, LA Story, Silence of the Lambs, The Fisher King, My Own Private Idaho, Europa Europa, The Rapture, Impromptu, If Looks Could Kill (for silly Robin Bartlett fun), and Hudson Hawk (for silly fun, generally).

The Addams Family, a movie you can never tire of seeing
Beauty and the Beast, lovely, a renaissance for Disney Animation
Brother Future, a great movie about slavery. Prompted a lot of discussion among my students
Don’t Tell Mom the Babysitter’s Dead. A terrific drive-in movie
The Doors. A terrible disappointment
The Double Life of Veronique. Kyslawski's work is always fascinating. If you haven't seen 3 Colors: Blue, White, Red, it's brilliant!
Europa, marvelous movie. I need to see this again.
For the Boys. One of Bette Midler’s best performances
Fried Green Tomatoes, a gutsy and enjoyable movie.
The Hours and Times, superb character study
JFK, another thought-provoking movie from Oliver Stone
K2. I saw this onstage and it was incredibly good. The movie, not so much.
Life is Sweet. Early Mike Leigh. Always good acting
Madame Bovary. Isabel Huppert is sensational in the title role.
The Prince of Tides, except for the last 20 minutes when it tosses away all of this story’s credibility.
Ramblin’ Rose. Laura Dern is outstanding in the movie.
Search of Signs of Intelligent Life in the Universe. Lily Tomlin. Enough said.
Shadows and Fog. Dreary, yes, but a far better movie than you expect it to be.
Soapdish. Good cast having a great time!
Stepping Out. A little movie that’s vastly entertaining.
Truth or Dare. Warren Beatty tells Madonna that she wouldn’t know what to do if the cameras were turned off.
Where Angels Fear to Tread, and Helena Bonham Carter grits her teeth so she can chew lots of scenery. A dread movie. E.M. Forster is rolling in his grave over this one.

I like several of your runner ups much more than most of your top 10 although Soapdish is just unparalleled for it satire of soaps and the cast is flawless. Aside from the sight of a completely nude Clive Owen (albeit that is a very, very big plus) I hated Close My Eyes.

Runner-ups:
Europa, Europa
He Said, She Said
Hear My Song
Late for Dinner
Star Trek VI: The Undiscovered Country
Toy Soldiers
True Colors
Truly Madly Deeply (technically a 1990 release but it didn’t come out in the States until ’91)

Denzel in Ricochet, Brad in Thelma & Louise, and Keanu in Point Break all had a lasting effect on me, awoke a few feelings inside me shall we say ;)

Until the End of the World is unwatchable.

You MUST watch High Heels, you're gonna die.

Holy cow what a movie year. I was working in a movie theater and saw many of these... good memories.

1939 is the year for classic cinema and 1991 is the year for "modern" cinema. "Beauty and the Beast" and "Silence of the Lambs" are in my top five of all time, along with "Body Heat," "Indiana Jones and the Temple of Doom" and "Pretty Woman," which was released in 1990, one year before the big year. Side note: my big three gay films are in a class all their own: "CMBYN," "Brokeback Mountain," and "Maurice."

My senior year in high school, and definitely a great one for movies. I have to go with 10, too:

Honorable mention:
For the Boys
Father of the Bride
The Man in the Moon
Stepping Out
My Own Private Idaho
Thelma & Louise
Cape Fear
Barton Fink
The Rocketeer
Dogfight