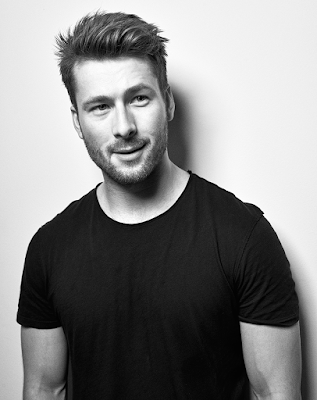 That sounds like a hip new nursery rhyme from from Nickelodeon where they'd have an entire segment titled "Goose Jr. Raps!" but actually I speak of the character called "Goose" in Top Gun, played by Anthony Edwards -- the forthcoming new Top Gun movie (yeah we live in that world, just deal with it, there are more important things to be angry about) is looking to cast that character's son... 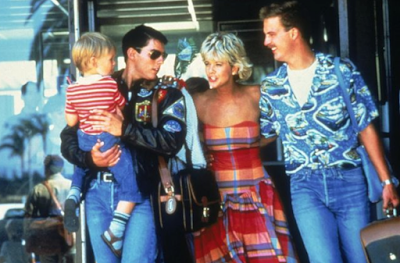 ... (meaning don't forget that his mom is Meg Ryan) and three names have been released as possibilities! Glen Powell seen above being the first, with Miles Teller and Nicholas Hoult the other two. I think you can tell, by image placement, where I stand - Glen should be getting all of the roles right now. All of them. Even shit like this. Line that charismatic motherfucker's pockets with gold, son. But I will let you vote... 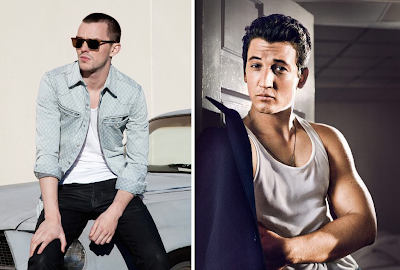 Easily, Glenn Powell. He just starred in one of best rom coma I've seen lately, "Set It Up." He is waiting for his moment, and this could finally be it. Please let there be a tighty whitey scene like Cruise got in the first "Top Gun." And shirtless volleyball. Who cares about the rest.

Loving all this Glen Powell love! He oozes charisma and charm, and between Scream Queens and Everybody Wants Some, he should've broken out already.

The movie shouldn't even be made imo.

how are they not considering jack quaid?? he has the correct mother and surely some of his dad's right stuff swagger

Powell hands down. The other 2 don't have the right look and, as good as I thought Teller was in Whiplash (and he was very, very good) and Rabbit Hole, I still don't like the guy for some reason.

par - I almost made a comment about Jack Quaid! He did occur to me.

But I'd still pick Glen, and mostly because Kenneth put the image of Glen in tighty-whities in my mind and now I might not survive if I never get to see that.

Powell would be my pick. He's handsome and charming and hasn't yet had the breakout role that Teller and Hoult have had. He also looks the most believable as Goose's son.