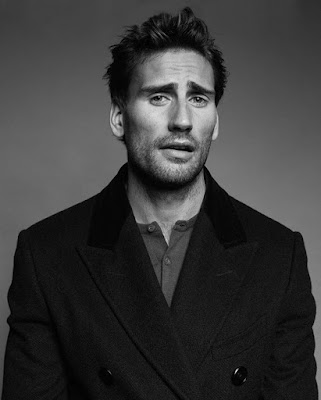 I stumbled upon a few photo-shoots of the astonishingly handsome Edward Holcroft today that've somehow never been posted here on the site before - I wonder if I might have posted them on the old Tumblr before it was unceremoniously deleted? Anyway they're worthy of looking at so I'm re-posting them now, dammit. Take that! 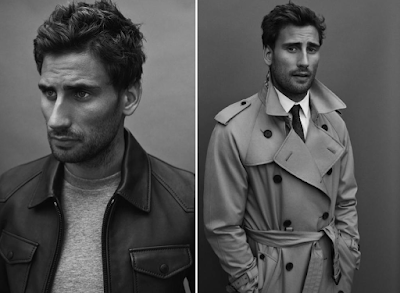 Did any of you watch Gunpowder, the miniseries he co-starred in with Kit Harington in December? I hadn't even realized it aired! I thought it was something in the future. Was it that bad? Insanely Edward has nothing officially lined up on IMDb right now, which is blowing my mind. Give this man a job, job givers! Here's some convincing, hit the jump for the rest of the pictures... 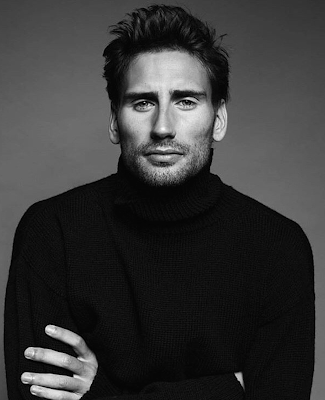 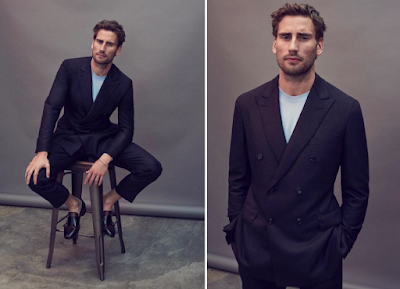 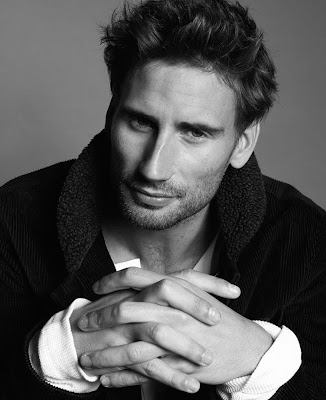 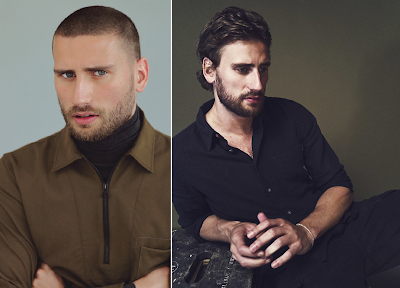 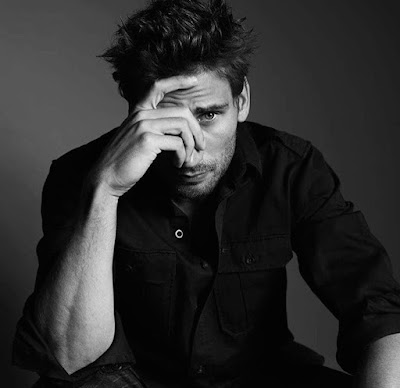 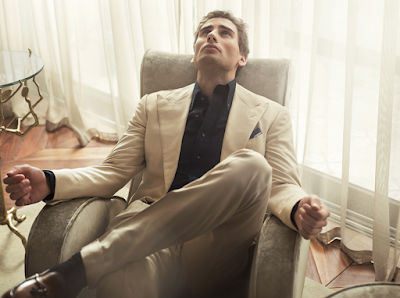 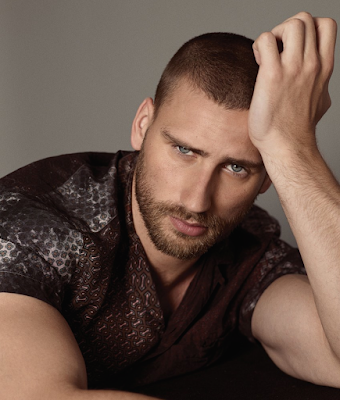 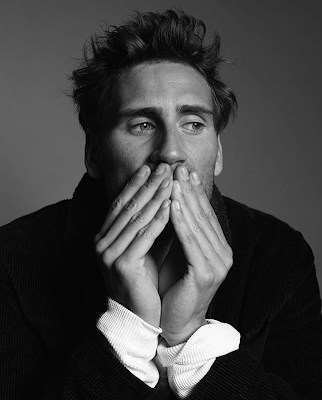 I've been saying for a while that he needs to be the new James Bond when Daniel Craig decides to hang up his gun.