We Need To Talk About Dalí 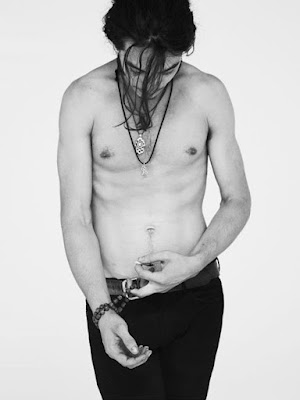 Mary Harron is making a Salvador Dalí movie, and Ezra Miller is going to play Dalí! Or at least partially - he's going to play young Dalí in flashbacks - it seems as if the majority of the movie will be set in 1973 when Dalí's older and played by Ben Kingsley. And, removing Ezra even further from the center of the equation still, the movie, called Dali Land, will actually be told from the point of view of a young gallery assistant played by Fear the Walking Dead actor (and Stephen son) Frank Dillane. 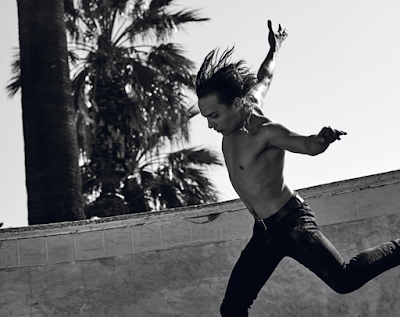 His character gets sucked into Dalí's nutty party world of the early 1970s - playing Dalí's wife is no less than Lesley Manville, and playing his best friend will be played by Tim Roth. Wowza. So two stringy twinks surrounded by several gigantic acting legends, some most dope surrealism, and the director of American Psycho. I think it's safe to safe I am into it.

Remember when Robert Pattinson played Dalí and jerked off on camera? Okay so he only sort of jerked off on camera - you can't see anything but he said he was really doing it because he didn't know how else to fake an orgasm face properly. And no I don't care whether he's lying or not - I'll take it. Anyway I hope they throw some money at Harron for this movie; I feel like it's a real mistake making a movie about Dalí and not exploring his surreal imagery on-screen - something akin to the severely-edited-down dream sequence from Hitchcock's Spellbound...
.
.
This sequence (the only good and memorable part of this movie, one of Hitchcock's worst if you ask me) was originally about twenty minutes long but producer David O. Selznick cut most of it out and the cut footage remains lost... good god what a travesty that remains. Can you imagine if they found that footage? Now that's a holy grail you don't hear swooned at the thought of nearly enough...
.
Who? Jason Adams When? 3:52 PM