The King Fills Out 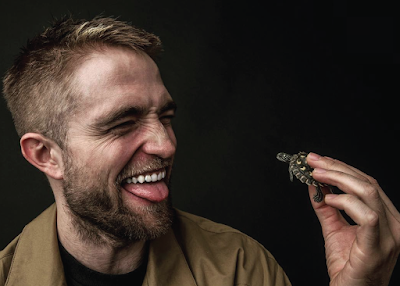 Clarity, sweet clarity! Back in February we found out that Timothee Chalamet's next project was going to be a Shakespeare adaptation from Animal Kingdom director David Michod called The King, and when we posted about it we noticed that Robert Pattinson was listed on IMDb but we weren't sure if that was correct. Today Variety tells us that is correct (thanks Mac). You'll forgive me for not photo-shopping Timmy's face onto that turtle above, it's early.

Anyway also joining the cast is Lily Rose-Depp, Ben Mendelsohn (whose role in Michod's Animal Kingdom is pretty much responsible for us knowing who Ben Mendelsohn is today) and Joel Edgerton - we already knew that Edgerton wrote the adaptation of Henry VI that the film's being based on, but it's news to us that he wrote himself a role. He keeps doing that. He is smart. Anyway checking the film's IMDb page, which keeps knowing who's cast before anybody else, I see Sean Harris (the British ginger who's in everything - you can currently hear his sinister voice narrating the Mission Impossible trailer) and Tom Glynn-Carney, one of the few remaining Dunkirk Twinks that I haven't devoted time to. I should get on that... 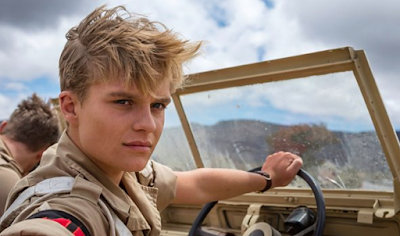 Have you seen these pics of Robert with Armie and Timothee?

I'm so excited to see The King.

Joel Edgerton's career projection is what Fassy's should have been. But alas. And I'm so excited that Sean Harris is in the King too. He adds a delightful spice to things. And let's not forget the brilliant Ben Mendelsohn... I've met him twice, and dammit he's handsome and nice.