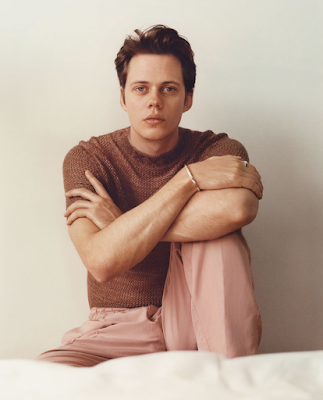 There are two important takeaways from Flaunt magazine's new cover story about Pennywise Junior aka Bill Skarsgard. The first one is in the second paragraph upon meeting Bill the writer describes him as "a figure from an Egon Schiele painting come to life" and that is so incredibly on point a description (see a good example here) that I can't believe I've never had that thought before, given Schiele has long been one of my favorite painters. Good work, writer. 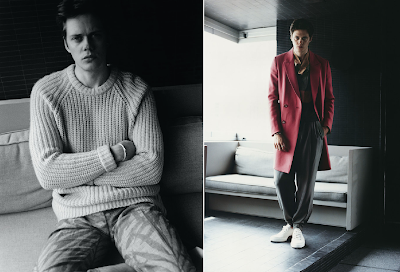 The second takeaway from the piece is we find out that Castle Rock, the upcoming Stephen King anthology show Bill's a part of, is dropping on Hulu in July (specifically the 25th) - I was just whinging about wanting the show on Twitter a few weeks ago, so this plugs that hole, for now. Besides Bill Castle Rock stars Melanie Lynskey and Sissy Spacek and just a damn fine roster of actors, and we're very much looking forward to it. Anyway those two things noted now's the time to stare at this sexy Schiele panting come to life, so hit the jump for the rest of the photos... 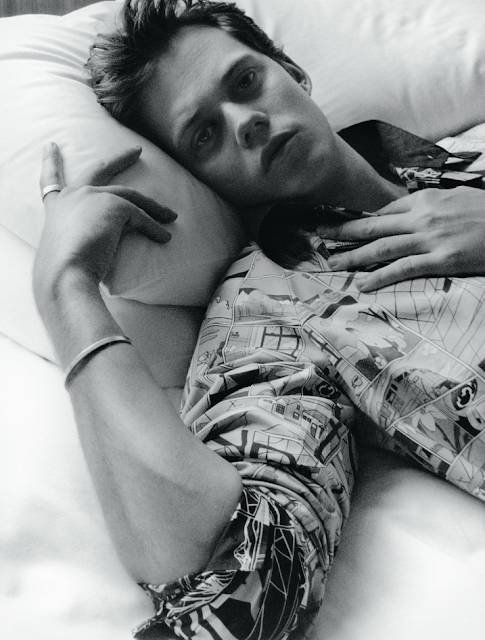 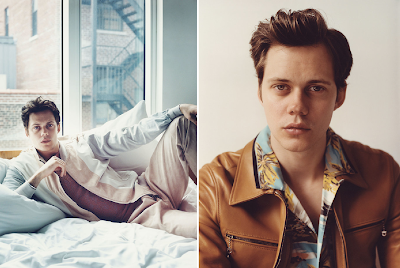 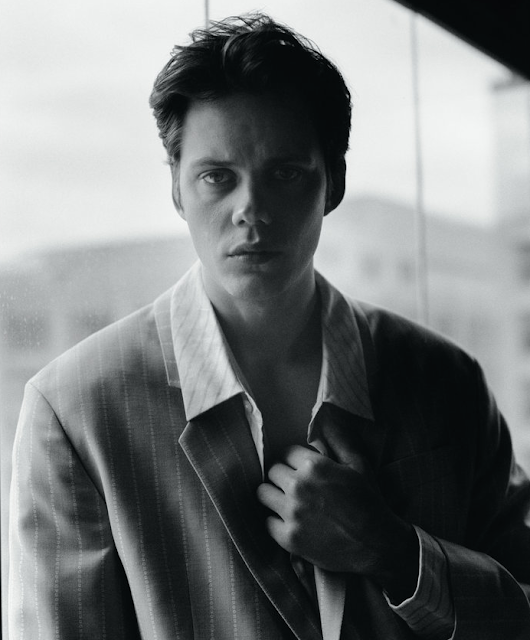 There's a swell exhibit of Klimt and Schiele drawings at Boston's Museum of Fine Arts through the 28th.