Queen of the Castle 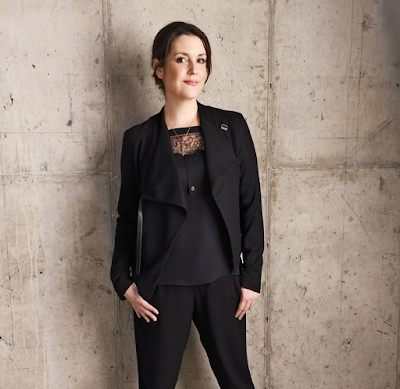 Human shaped ball of perfection Melanie Lynskey has just signed on to star in the leading role of Castle Rock, the Stephen King anthology television show that Hulu is putting together, and Castle Rock has just like that - POOF! - become my most anticipated show of the immediate future. Thing is I was already planning on doing a post about this show because they had announced earlier this week that Sissy fuckin' Spacek - CARRIE WHITE HERSELF - had signed on for this show and that, THAT ALREADY, was a corker. But now, well, I'm overcome with the awesomeness. 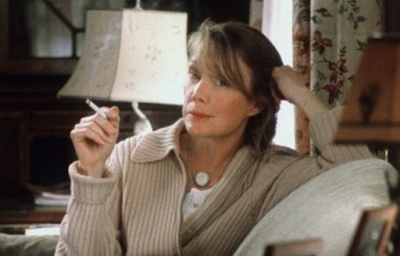 Oh and the other actors also attached to the show? Moonlight and The Knick star (and consummate smoker of cigarettes) Andre Holland, and the great "Female Ash" actress Jane Levy. I was rooting for Levy to get the lead role in the new Lisbeth Salander movie since her director-muse Fede Alvarez is set to direct that - she would've been great - but they cast The Crown actress Claire Foy instead. Anyway point being if I am actively rooting for Levy to get roles I must like her, and I do. 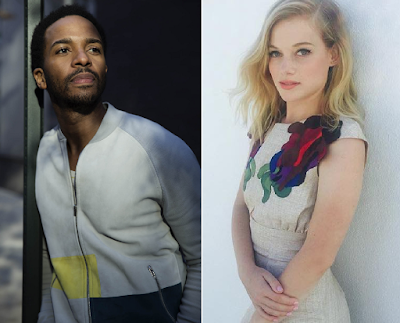 But speaking of "Stephen King Horror Television Shows" I asked this on Twitter last night but nobody copped to it - is anybody watching The Mist? I suffered through the first episode and I don't know if I can keep going - I like Morgan Spector a lot and I want to root for him, but the show is suffering from some serious Under the Dome half-assery. Should I bother to keep watching or should I run now before I get dragged through three wretched seasons like I did with the Dome? Whatever the case I hope that the folks making Castle Rock are learning lessons from these shows showing how not to adapt King to the small screen. 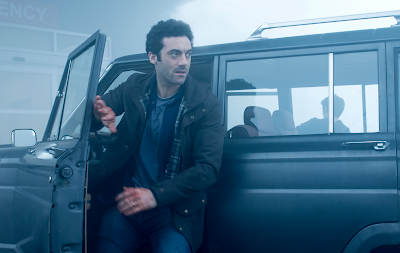 I want to like the mist, but I can't help rolling my eyes every couple of minutes. I watched the first 3, I might give it one more episode. I'm really missing Marcia Gay Harden.

Ditto, Having the first 3 made available insured that I might stick with it a bit longer. Didn't I read somewhere that critics were only provided the pilot episode and no more. Maybe the Weinsteins decided to up their chances by giving some viewers a better chance to get involved. I think if it is a "limited" series I will probably stick with it. If it is open ended, doubt I'll go past the first season.

I've not seen the show, but why would they need to serialize what was a really solid movie? Why not serialize one of the King movies that was horrible like "The Tommyknockers" or "Needful Things"

I'm King's bitch, so I'm in, just like I was with "Under the Dome", but it seriously underimpressed me. Maybe the Hope is lost in the Mist?