Marchesa: He was too young to have learned this final
nasty fact: grief is as precarious as anything else.

I don't think we celebrate the fact that Helmut Berger, who's turning 74 today, is still out there working - a happy birthday to him! I've never seen Conversation Piece but I am looking forward to it... 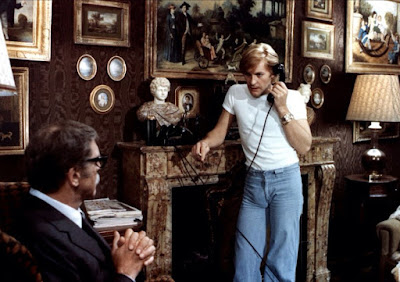 ... no not just because of that picture and those jeans. I'm looking forward to it because the Film Society of Lincoln Center here in NYC is about to screen it as part of their quickly approaching Luchino Visconti retrospective, which runs from June 8th through 28th. (June is stuffed with great series here - there's also an Argento retro and a Hammer series going over the course of the month! Expect to hear more about those as the time comes.) Berger did several films with Visconti and I think they're all screening for the series? Anyway to celebrate the man, who was whatever you would call "the opposite of shy," hit the jump for a few more pictures... 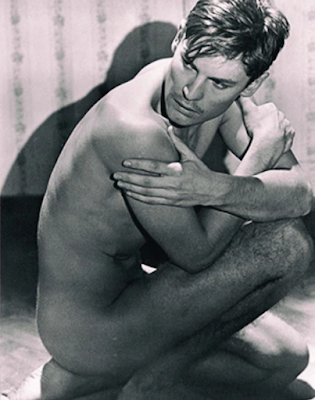 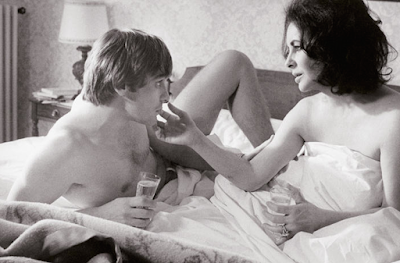 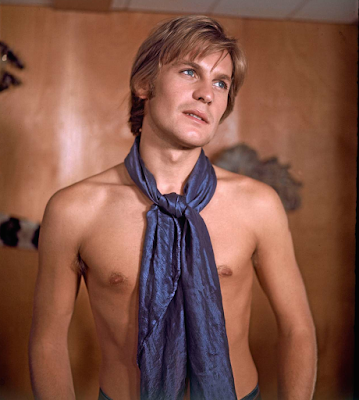 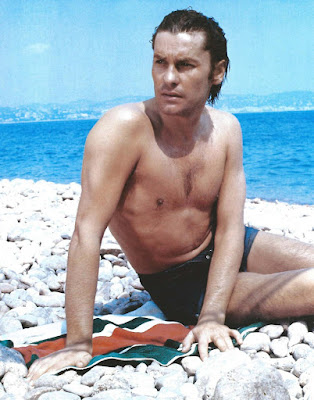 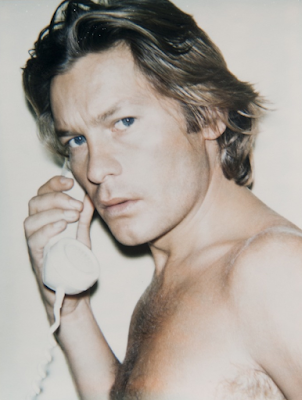 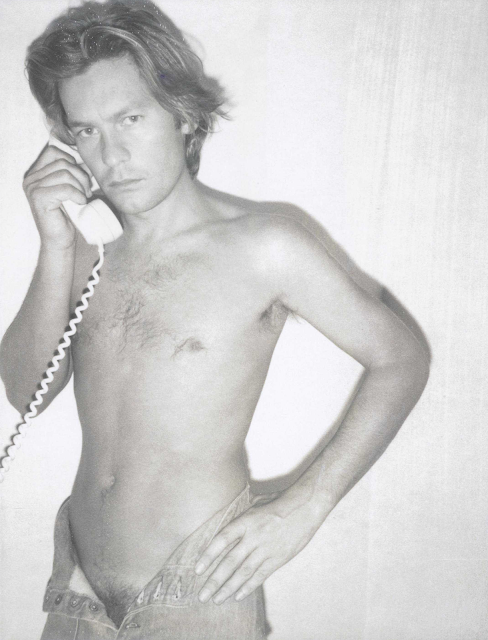 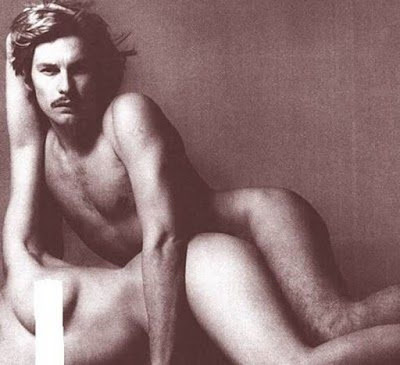 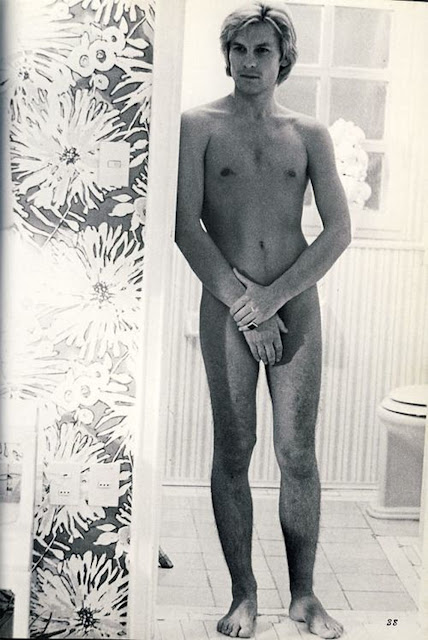 Sich a pity that by now He has become such a cheap reality "star" in Germany.
It really is a big Fall from grace