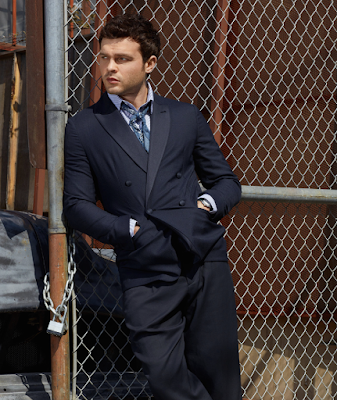 Hey Alden. (See more of that shoot here.) Speaking of the new banner is from the trailer for the upcoming military film called The Yellow Birds that stars Tye Sheridan and Alden alongside Toni Collette, Jason Patric, and Jennifer Aniston. Watch:
.


.
(via, thx Mac) I checked IMDb and just judging by the character's names it's insane that Jason Patric isn't supposed to be related to Alden in the film - there are shots where I mistook one for the other (which either says real good things about how Jason Patric is looking these days or real bad things about how Alden looks, given their thirty-three year age difference.) 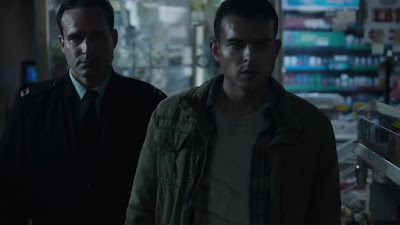 It's also kind of funny given how similar Tye & Alden look at times. Fans of broad-faced dewy-lipped brunettes rejoice!
.

Would watch this remake of PERSONA pic.twitter.com/W4lHRdrz5c
— Jason Adams (@JAMNPP) May 3, 2018

.
That movie's out on demand May 17th - I remember hearing about this movie years ago; they're clearly capitalizing on the Solo movie and Alden's uptick in recognition, as well they should.

Speaking of tickets just went on sale for Solo last night, just in time for May the Fourth, and I bought a pair even though I did so with only half-hearted enthusiasm. I'm a little franchised out. Is anybody else feeling it? I suppose my bitterness towards Infinity War isn't helping matters, but two to three Star Wars movies and two to three Marvel movies every year is going to be the death of us all. I don't know if I can keep doing this! You're tearing me apart, Lisa! Ahem. Anyway for May the Fourth let's do this... 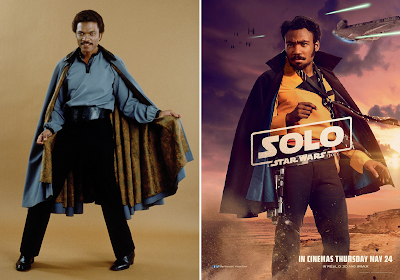