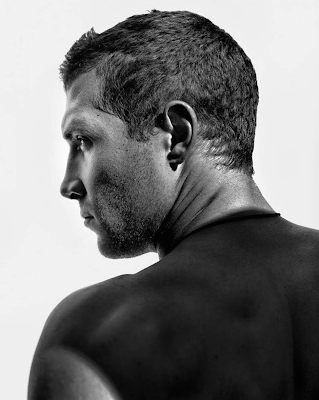 A happy 32 to our boy Jai Courtney today! Not sure if he's celebrating on the set of his Marines Movie with Finn Wittrock that we've been keeping an eye on but I like to think of them... celebrating. (ETA they are still shooting - he posted this picture yesterday!) Anyway after he finishes Semper Fi he's supposed to make a movie called BEEF... 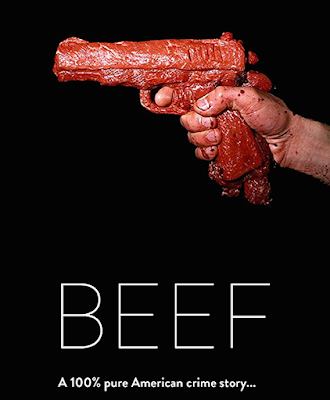 ... which I have taken to capitalizing because obviously a movie called BEEF starring Jai needs to be capitalized. BEEF also stars Timothy Olyphant and Stranger Things' hair-do actor Joe Keery, among others, and we're looking forward to it - the plot is, according to IMDb, about "a manager of a fast food restaurant in the Midwest [who] is wanted by his bookies." Jai plays a character called "Dipper" and I am already in love. Anyway until then for today to celebrate Jai's birthday let's look backwards at all the beef we've had before... 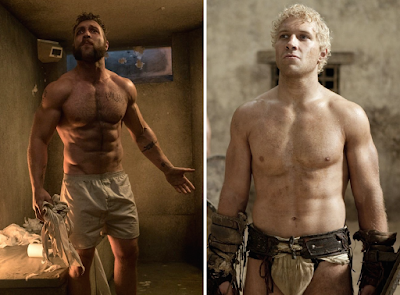 Unshaved for the win!

Hmmmm. I'm not saying he CAN'T be 32 but something about that feels like maybe an agent told him to shave a few years off his age. Again, could be totally wrong and there's no way to prove it, but...

He was hottest in "The Exception".

The scene where he's told to take off his clothes is definitely worthy viewing.