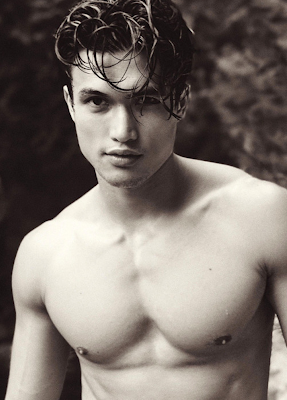 We've posted about model-turned-actor Charles Melton before (although we'd actually posted a ton of him on the old Tumblr before it got deleted so most of what we'd posted, picture-wise, has been lost to the wind alas) but he did a memorable stint on the American Horror Story: Hotel season and I guess he's on Riverdale right now? 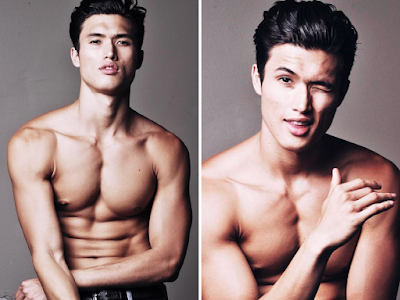 Anyway Melton was the first person I thought of when I read that Gregg Araki (who just directed an episode of Riverdale himself) has just announced he's making a TV show for Starz - the show is called Now Apocalypse (which is the most Araki title I have ever heard) and Steven Soderbergh is producing and the show is described thusly:


"The series is described as a surreal, coming-of-age comedy that follows Ulysses and his friends Carly, Ford and Severine, who are on various quests pursing love, sex and fame in Los Angeles. Between sexual and romantic dating app adventures, Ulysses grows increasingly troubled as foreboding premonitory dreams make him wonder if some kind of dark and monstrous conspiracy going on, or is he just smoking too much weed?"


Sounds, dare I say, positively Araki-an. Anyway now I have imagined Melton as Ulysses, the lead of this show, I'm going to have trouble picturing anybody else. So make it happen, Gregg! 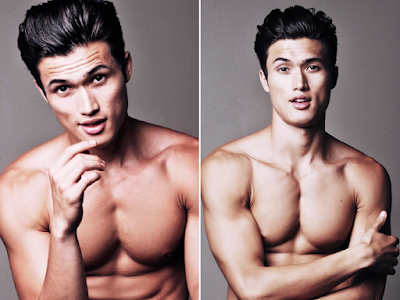