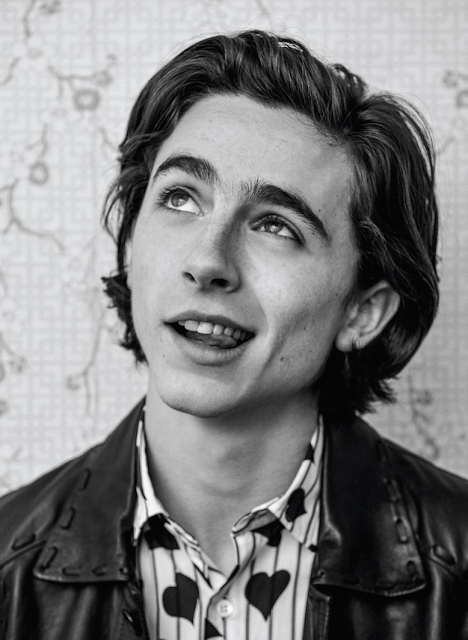 Since I know most of you are spazzes alongside me a lot of you have probably already seen and read the Timothée Chalamet GQ cover story that struck the internet this morning - I just finished it myself, and... did a GQ story really just make me tear up? Good grief. Anyway it's a terrific piece of writing about an actor on the verge, props to writer Daniel Riley on it. 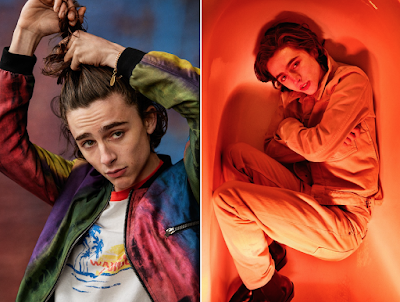 But there's a passage in it I want to share that's entirely Timmy talking - it's him on the experience of shooting the scene with Michael Stuhlbarg giving his speech towards the end of Call Me By Your Name. He's said stuff similar to this before but I found the way he winds through his thoughts here pretty moving:

""I found my first copy of the book recently, and I felt happy that the passage that I'd annotated the most was Mr. Perlman's speech at the end. The moment that always resonates with me the most is when Mr. Perlman says, 'Before you know it, your heart is worn out, and as for our bodies, there comes a point when no one looks at it, much less wants to come near it.' And that, I had highlighted and underlined it, and even right now it gives me goose bumps, I don't know why… That idea that if you feel shitty when you're grieving, whether that's over a lost romance, or a lost parent, you're doing it correctly, and you don't need to add the baggage of beating yourself on top of it. That is a human trait to do that, but it is also of the self-loathing generation, my generation—and that's something I've really tried to carry in my life. When I do scenes, I like to memorize the other person's dialogue as well, just so I can know the rhythm. But that speech was voluminous, and I decided not to memorize it. I thought: 'Timmy, just hear it, just hear it.' And so we started on him, but the stuff they used of me in the scene in the movie, it always moves me to watch it, seeing him first and then the interaction with me, because I remember listening to it, and thinking: Try to stay in character. Be Elio, be Elio, be Elio. But in some part of my brain, also thinking: Timmy, fucking hear this. Hear this man. Hear these words. Bring this into your life. And I hope this doesn't come across as cheesy, as I'm having the thought for the first time with you, but it can be really easy and cynically attractive to be jaded about being a young actor, or 'rising success,' and the trials and tribulations that come with it, but that is a moment where, like…art helps. That is a moment where art helped me, and has changed me for the better.""


Besides that there's a lot to love in the article so I encourage you all to read through! It really captures the crazy feeling of what it must be like for Chalamet right now. Oh and news alert - he's officially on the record now as wanting us to pronounce his name with the anglicized "Timothy" and not the French pronunciation, so wave a sad goodbye to Tim-O-Tay. Bye, Tim-O-Tay, Hello, Timothy! Hit the jump for the rest of the GQ photo-shoot (it's shot by noted twink photographer Ryan McGinley)... 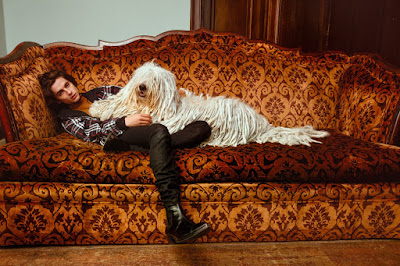 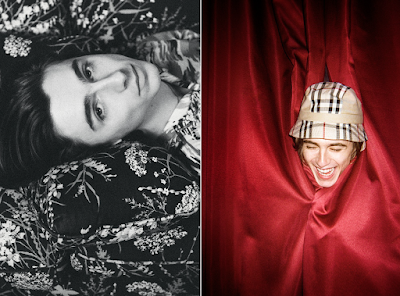 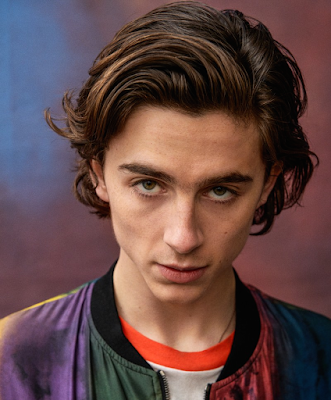 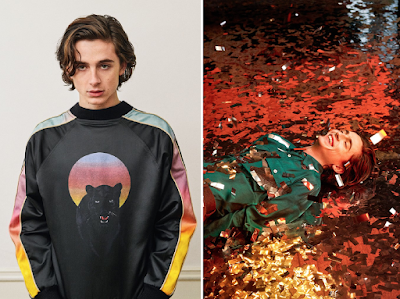 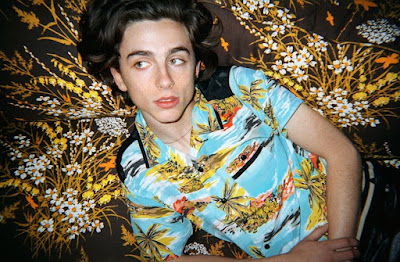 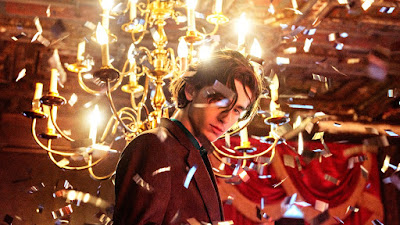 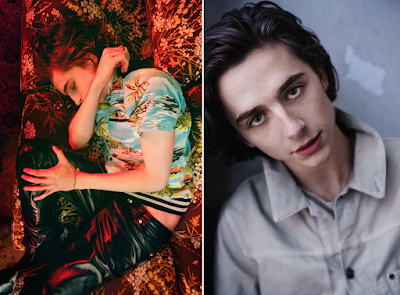 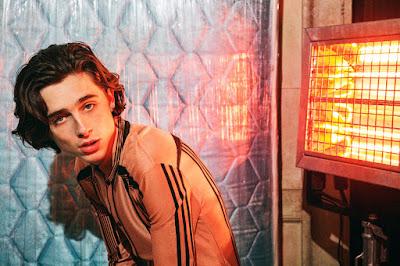 I’m happy for his success—he deserves it—but I miss the early days already when we knew he was about to take off but so few outside the early CMBYN fandom knew who he was. He belongs to the world. Great article, great actor. Hope he navigates the craziness coming at him.

Delightful piece, especially the passage you cited. Timothée’s preternaturally subtle shake of the head when Mr. Perlman asks him if he’s speaking out of turn may be the most moving bit of acting he does in the entire film, other than the ending. And now I have a better idea of all the work he did to make such moments seem so natural.