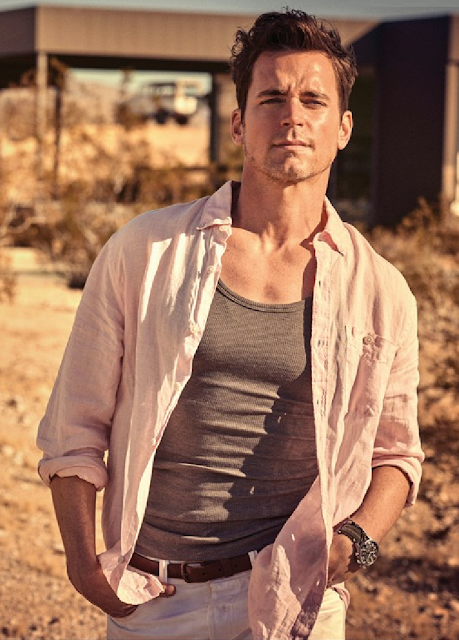 Isn't it kind of weird that I have no desire to see The Boys in the Band when it plays on Broadway this summer? I'm actually a fan of the movie and not offended by the play in the slightest, even though I came of age circa The Celluloid Closet telling me I should be aghast at the nasty unhappy queens on display - it's an important historical document, giving a voice to the voices of its time. 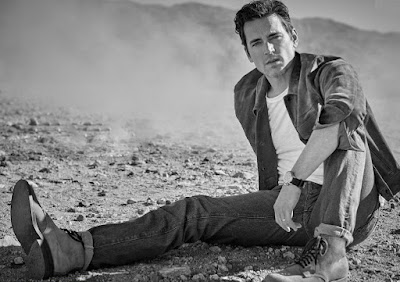 I suppose the only reason I'm not excited is because I can't afford to be - I don't have Broadway money these days. So I'm pretending this and Angels in America just don't exist. Voila, problem solved! Anyway Pretty Pretty Matt Bomer is starring in a new ad campaign, hit the jump for the rest of the photos... 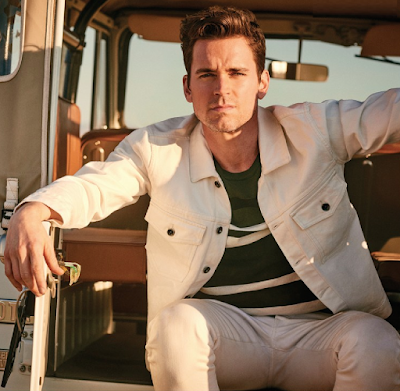 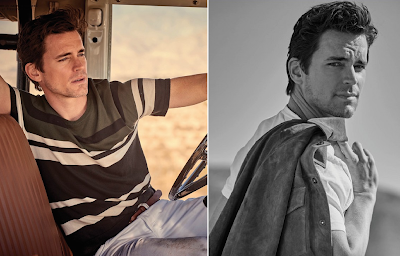 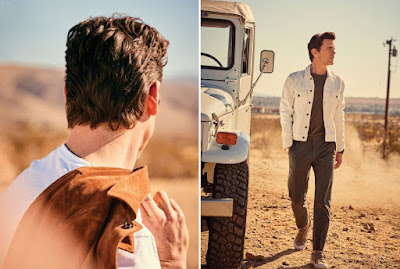 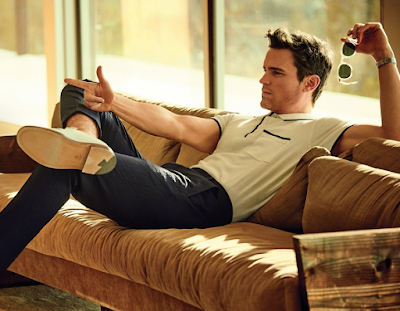 Quick, pray that you'll come into an inheritance or win the lottery! (Or, y'know, find a sugar daddy.)

Too bad you missed the NTL (National Theater Live) broadcast of Angels in America. It's stunning although the moving set was a bit annoying in two-dimension. But the acting...wow!