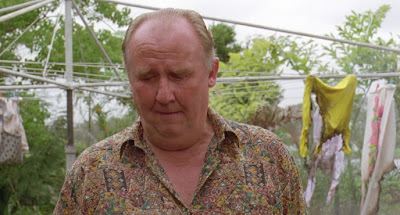 The Aussie legend Bill Hunter was born on this day in the year 1940 (he passed away in 2011) -- 1994, the year that Muriel's Wedding came out, was a big year for him in America, what with the also success of The Adventures of Priscilla, Queen of the Desert, hitting; he was like the John C. Reilly slash Michael Stuhlbarg of Flamboyant Mid-90s Down Under Comedies. 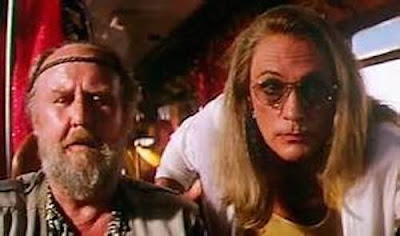 He was great in Strictly Ballroom too!