.
On the positive side after tweeting out the above I now have Prince stuck in my head, but on the negative side I also now feel ashamed because I have remembered that there were some more amazing new pictures of James McAvoy... 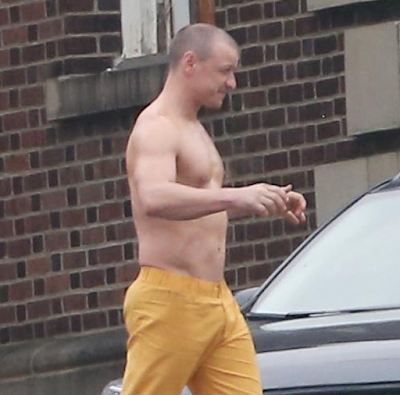 ... on the set of the Split / Unbreakable sequel called Glass making their way around recently and I never posted them. Okay then let's make ourselves feel positive, and feel some other upwardly-mobile feelings as well, and post a big bunch of those after the jump... 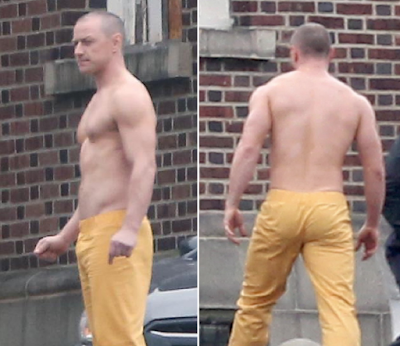 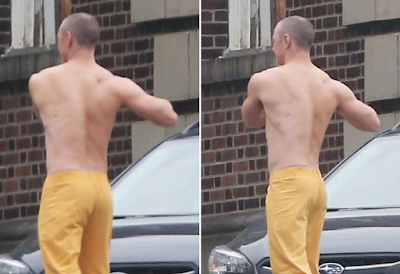 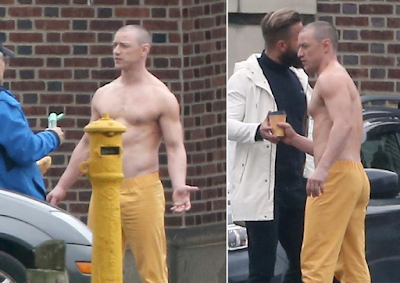 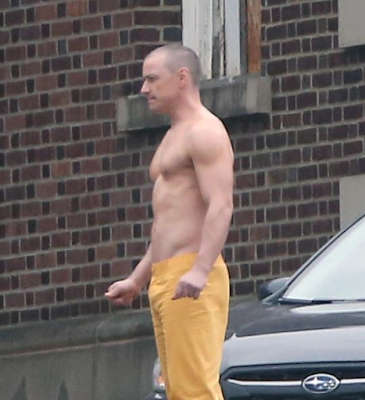 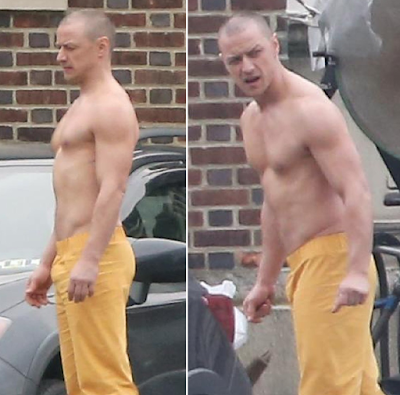 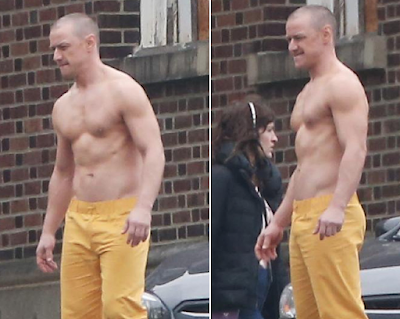 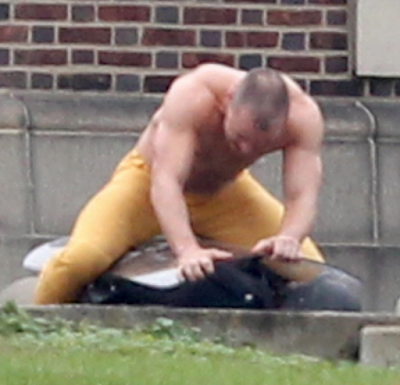 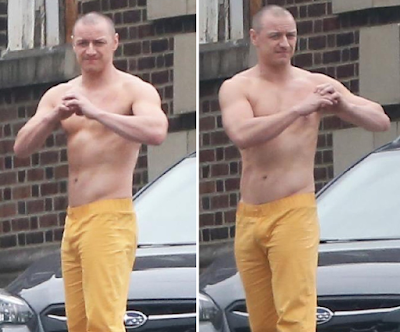 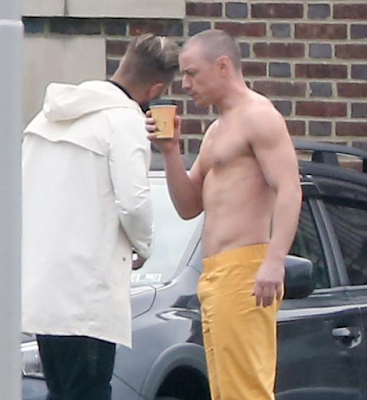 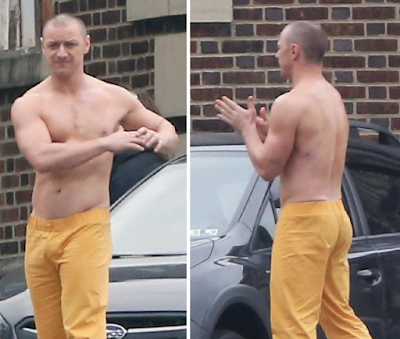 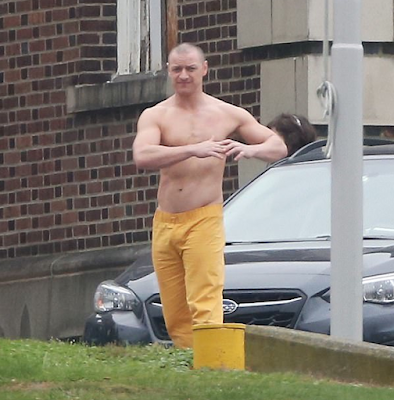 he looks repulsive here. y'all gays need to stop encouraging this puffy roided out look for actors he was beautiful in atonement

That's what a MAN looks like you anonymous piece of shit.