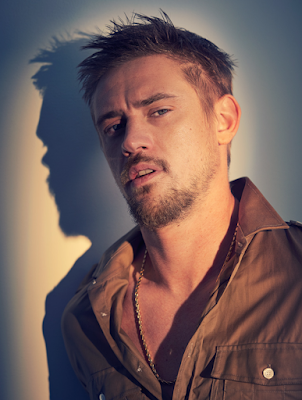 Here are two things we always like to see (we're counting Boyd Holbrook as "one thing" because if we start breaking him down into separate favorite parts we'll be here for a very long time) -- Boyd Holbrook getting fresh new work, and writer-director Jim Mickle being the one giving the job! Mickle, who made Mulberry Street and Stake Land and the remake of We Are What We Are and Cold in July (which are all worth seeking out) is going to make a thriller called In the Shadow of the Moon for Netflix, and Boyd will be its star. 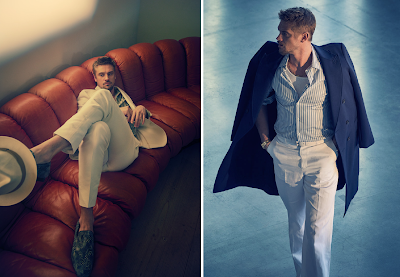 There's not much being told plot-wise so far but BD calls it "genre-bending" and they've also got a quote from the director, if you're curious. While his role in Logan was fun I keep waiting for Boyd to have a break-out moment - maybe this'll be it. And while we're at it Mickle should break out, too. Anyway for more of this photo-shoot (via) which we somehow missed when we did our great big gratuitous post on Boyd way back when you can hit the jump... 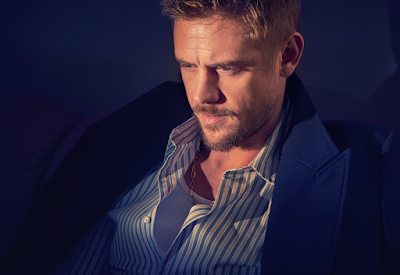 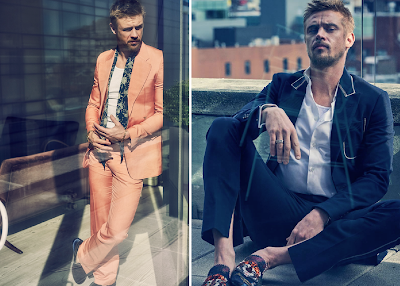 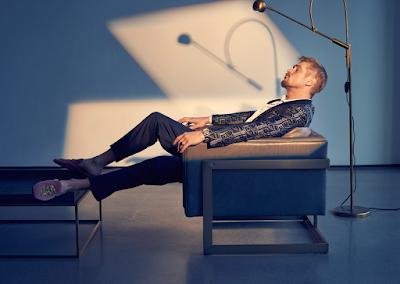 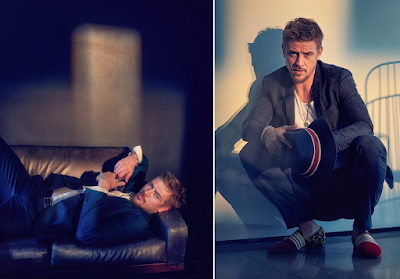 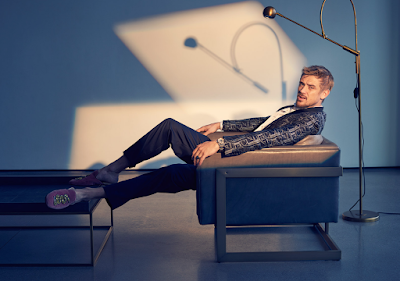