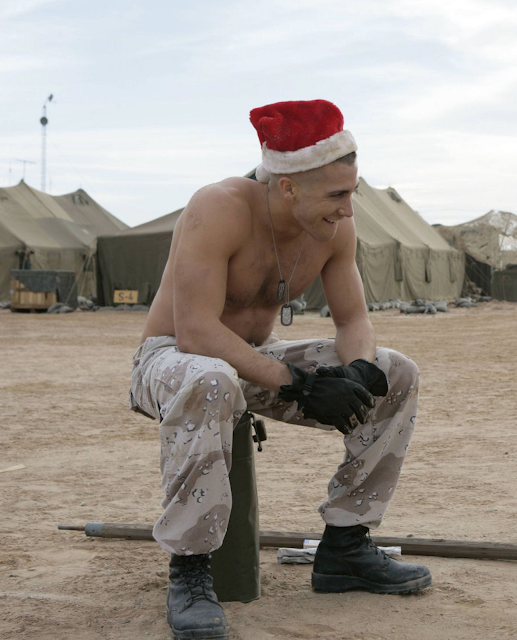 I accidentally took a couple of weeks off from our "Siri Says" series but that's okay - I recently crossed the halfway mark on these posts and it's getting harder and harder to get Siri to randomly give me a number that she hasn't given me before. The odds are not in our favor! I usually have to ask her for a number about a dozen times now before we get a fresh 'un. And anyway it'd be a shame to run out of these posts too fast - I like doing them too much.

Anyway today Siri, after a few tries, gave us the number "5" and so today we're going to choose our favorite movies from THe Year 2005. (My apologies to the year 1905 but you know what you did.) Some very good stuff is becoming a teenager this year! Let's take a look see at my favorite thirteen-year olds... 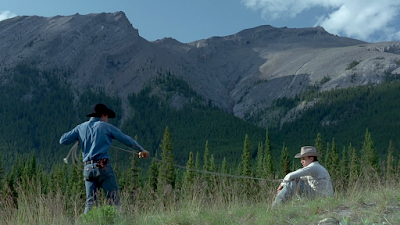 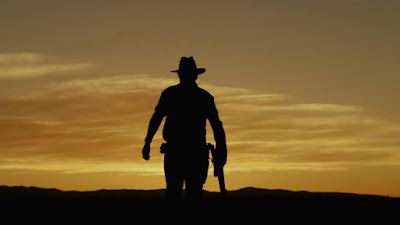 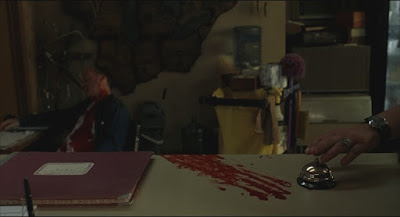 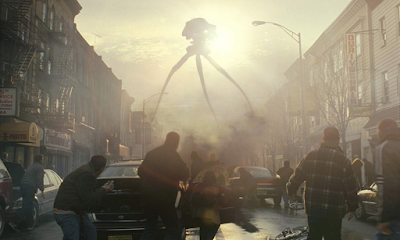 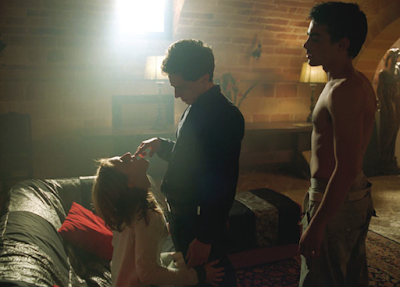 Oldboy
The Squid and the Whale
Brokeback Mountain
Match Point
You, Me and Everyone We Know
Pride & Prejudice
Sin City
El Abrazo Partido
Mysterious Skin
Nobody Knows

remy -- you made me realize I missed two movies -- Me & You & Everyone We Know and Cache -- so thank you for that! I included Oldboy on my 2003 list (that thing had such a looooong release) and Mysterious Skin on my 2006 list, otherwise they'd have made it

I would also be sorry to see you run out of years. These are great fun! Many good films this year.

I also have a real soft spot for the Pot Luck/Russian Dolls/Chinese Puzzle trilogy - the second of which came out in 2005.

Memiors of a Geisha was good, you should see it. Brokeback and War of the Worlds were my faves...