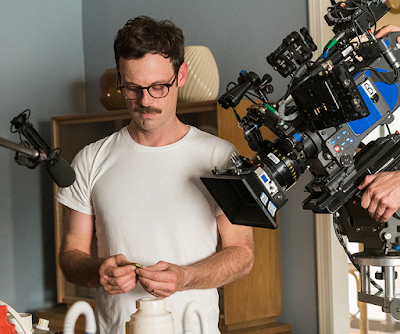 Fresh off flashing his fuzzy bum at us on Godless our sweet boy Scott McNairy is headed back to the tube-that-boobs for the third season of none other than True Detective! You might recall this about me but I fucking hated the first season of True Detective that everybody was so nuts over - I was firmly established in the "Matthew McConaughey sucks balls and not in the good way" camp way before the other cool kids joined me. After that there was nowhere to go but up and I, once again against the communal grain, thought the second season a mite better - its main tragedy was it was kind of boring and to tell you the truth I remember very little about it at this point except for Colin Farrell's sad mustache. 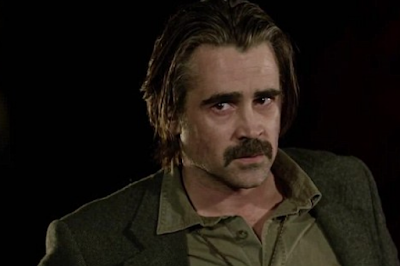 Aww sad mustache. Anyway despite that sordid history I'm excited about a third season because, well Scoot now obviously, but because the main detectives (Scoot's supporting) will be played by the piping hot two-some of Mahershala Ali & Carmen Ejogo. 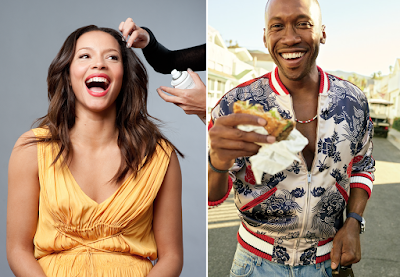 And then besides those two gorgeous and captivating creatures in the lead, and besides Scoot, and on top of the also-cast Stephen Dorff who we've always got a wet dick for, the entire show is being directed by the great Jeremy Saulnier, the director behind Blue Ruin and even better says me Green Room. Green Room is the poo, take a whiff, y'all. I be in. 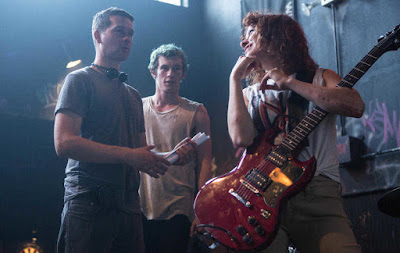 Carmen Ejogo is reportedly playing a school teacher not a detective unfortunately.

Huh. That's funny that all you remember from season two is Colin's sad mustache when all I remember is the GIF you posted of Taylor Kitsch fondling his erection through his towel.

I HAD TOTALLY FORGOTTEN THAT.

My brain is garbage.

Thanks for the reminder of that though :)

Ha - no prob! Glad I could help you out after all you do for me with your blog and writing elsewhere.