Alec Secareanu and Josh O'Connor looking predictably adorable on the set of GOD'S OWN COUNTRY (and hey look it's THE SWEATER) pic.twitter.com/rtacNHv7JX
— Jason Adams (@JAMNPP) January 11, 2018

.
I didn't realize that the great God's Own Country (read my review right here) was hitting home video (let's use an archaic word today) so soon - it is out on January 30th, pre-order your copy right on here. So if you missed it when it played here in the US - and you probably did because I don't think it made it all that far outside of the big cities, right? Its widest release (via) was just 13 theaters. That's baloney! Anyway now's your chance, and the movie is well worth catching!

When I tweeted out that behind-the-scenes picture up top last night a little bit of a scavenger hunt happened via Twitter to find out what happened to the as-far-as-I-am-concerned already iconic red sweater (or as the Brits call it, the red jumper) that Gheorghe (Alec Secareanu) wears repeatedly through the film - see our previous post about the sweater and its relationship to Call Me By Your Name and Brokeback Mountain right here - and we actually found out!
.

We needed a couple of the same jumper for filming and all are being looked after.I've got one and @strawhousefilms has one.I try and keep a special piece from every project if I can. #thejumperissafe
— Siân Jenkins (@SianJJenkins) January 12, 2018

.
(Thanks to the ever-incisive Rebecca Pahle for going straight ahead and asking the film's costumer and working this one out!) So that's good to know! That thing belongs in a museum one day. And now I am picturing what an LGBT Movie Museum would contain. One of Scudder's caps! Daniel Day-Lewis' Plaid Vest! Trevante's Grill!

What would you put in this museum?

Answer that in the comments, and just because I gathered up a few more pictures of Josh O'Connor and Alec Secareanu that I need something to do with hit the jump and I'll post them there... 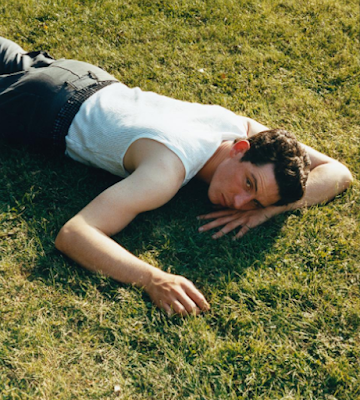 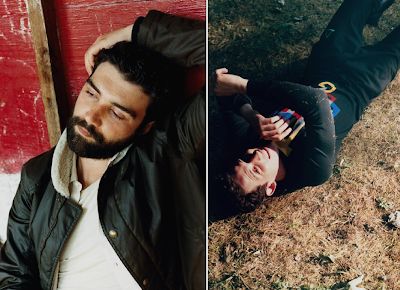 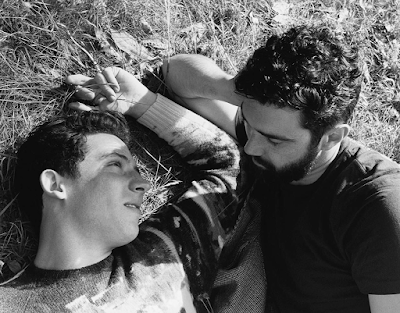 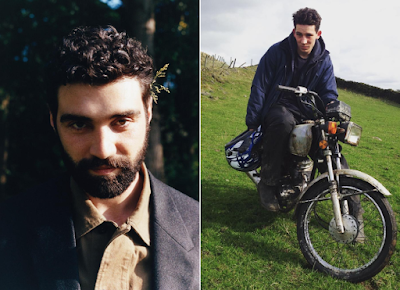 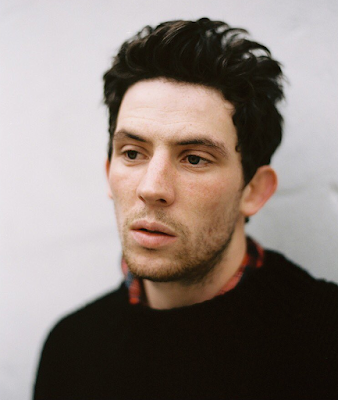 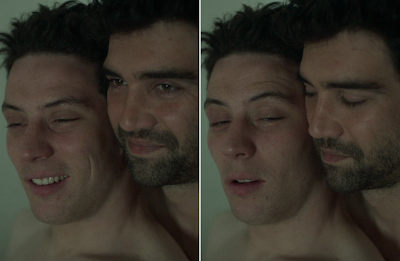 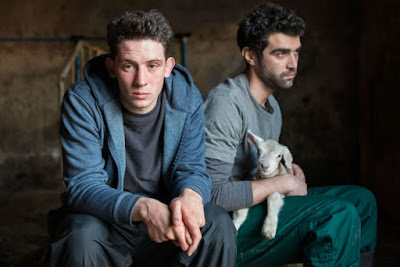 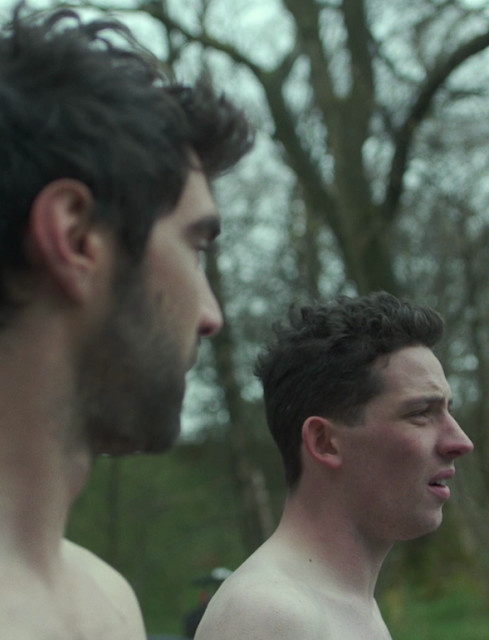 Eddie Cibrian's rake from But I'm a Cheerleader

Thanks for curating the GOC pics, one or two are new to me and I thought I’d seen them all!

Jack's shirt under Ennis' shirt, of course, but that's so obvious. How about the fashions from "The Birdcage"?

Armie's shorts and necklace. Or the swimsuit that Chalemet puts over his face.

Elios peach pit! ha his and Armies bathing shorts and that beautiful arm Mr Perlman found. Parts of the Priscilla Queen of the desert bus, Carol's gloves(did she ever get those gloves?) the imaginary purple sweater in beginners, the motorbike in my own private Idaho, those glasses in a single man.