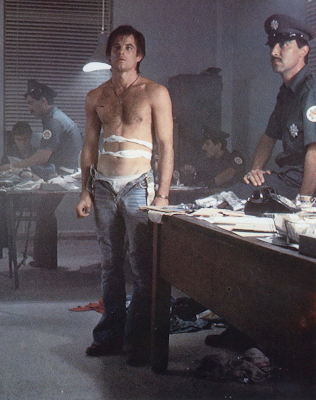 It's Tuesday and you know what that means - yes, that we will See You Next Tuesday, but before then let's go ahead and do what we do each week on this day (as long as we're being productive) and hit up our "Siri Says" series. If you're new here's what is happening - we ask the voice that lives inside of our telephone to give us a number between 1 and 100, and then we pick our 5 favorite movies form the year that corresponds with that number. So today she gave us the number "78" and so today we will pick our favorite movies from The Movies of 1978. And a fun time will be had by all!

I managed to come up with my five favorites from this year pretty easily - they're probably exactly what you think they would be if you've spent more than five minutes here at MNPP - but what surprised me, looking through this year's films, was how many 1978 movies I have heard good things about but never seen. So that portion of our list below is longer than normal, and I guess I have some work to do. Until then, let's see what we have here... 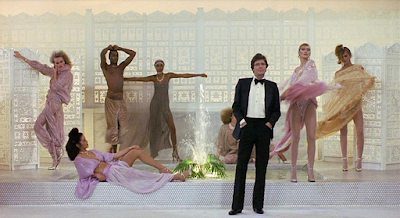 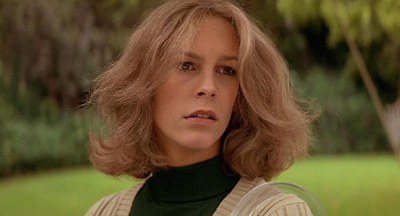 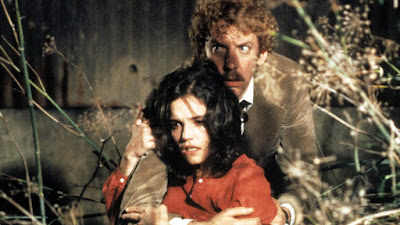 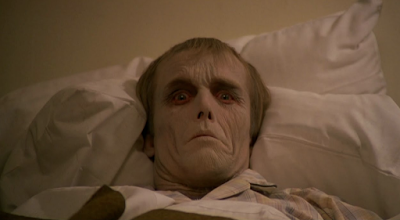 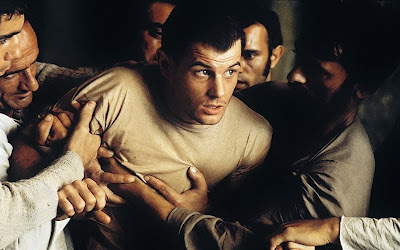 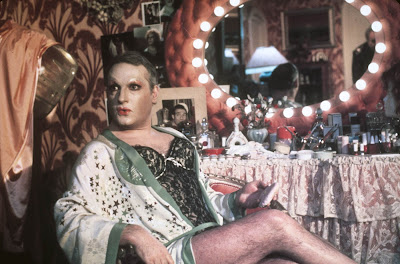 Interesting five though I’m only really fond of Midnight Express out of that lot. They’re not bad films just not my particular cuppa.

I’m more in line with several of your runner-ups, although Moment by Moment-Oy Vey! What a stinker!!, as well as ones you haven’t seen.

Runner-Ups:
California Suite
The Cheap Detective
Days of Heaven
Death on the Nile
FM
La Cage Aux Folles
The Last Waltz
The Legacy
Magic
Remember My Name
An Unmarried Woman
Who is Killing the Great Chefs of Europe?

There was also an amazing miniseries this year “The Awakening Land” starring Elizabeth Montgomery and Jane Seymour as sisters who carve a town out of what was the wilderness of Ohio eventually marrying Hal Holbrook and William H. Macy respectively.